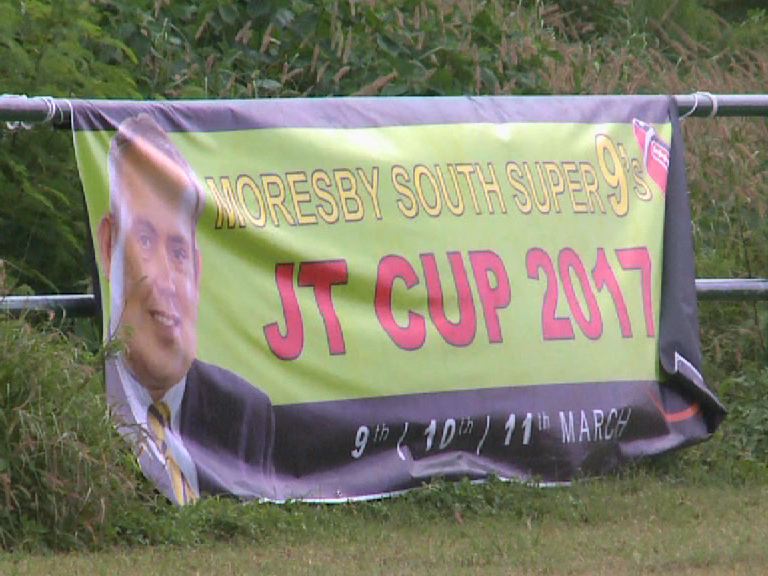 Of the 40 teams that took part in the competition, 16 have made it to the grand final which is set for tomorrow.

EMTV crew arrived in time for the last match of the day and witnessed the Talai Spartans defeating the KH Nokondis, 10 – 6.

Currently holding the top three spots on the ladder are the Rovanamas, followed by Raiders and the Mahuru Eagles.

The ever popular Aroma Coast team unfortunately did not make it to the top three but they are still in the running, in the current fifth ranking, followed by the Pari Magpies in sixth place.

And the fans are now on their toes as this 40-team competition has rallied interest from all around Moresby South.

The Kaugere Oval is expected to be jam-packed tomorrow for the grand final showdown.

Hundreds Hope to Reach Port Moresby For The Opening Ceremony