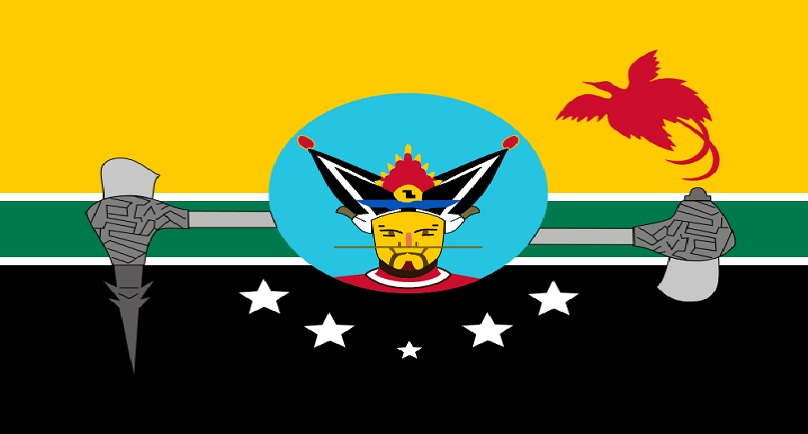 Despite being the resource-rich province and LNG hub of PNG, the Hela provincial team are struggling with finance problems due to lack of support.

It may seem dissapointing to most but Team Hela is determined not to allow their financial situation deter them from giving their ultimate best at the Games.

The team comprises of 185 athletes, yet they received K200,000 and are feeling the pinch of not having received full support from provincial authorities.

This hasn’t, however, stopped them from persevering and making it to Lae. Athletes and officials spent two nights travelling non-stop, catching PMV buses all the way into Lae. A heart-wrenching story from a team hailing from the place dubbed as the resource-rich province of the nation.

The athletes had to pay for their own PMV fares from Hela to Lae. The struggles they have had to endure make them more determined to win medals at the Games.

With current Highlands champions Samuel Bip and Eric Embeli representing Hela in kickboxing, they are a strong pair to watch. They won gold in the 2012 Games held in Kokopo and want to maintain their standing in the sport.

The Hela Provincial Sport Treasurer, Reverend Eki Berabugo will carry the Hela flag & lead the team at the opening ceremony.