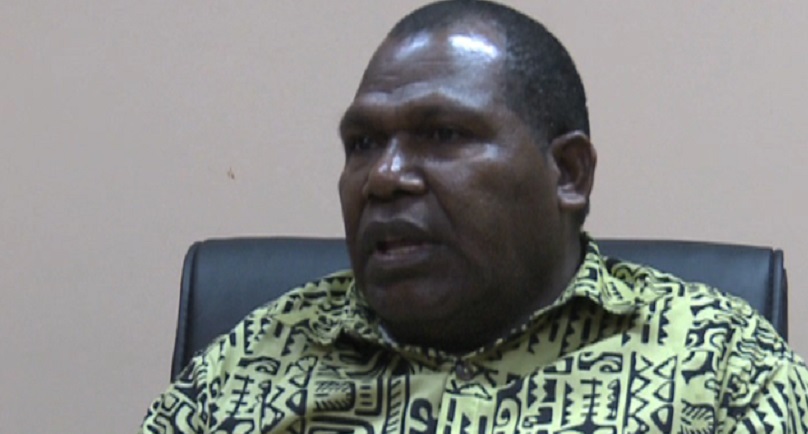 Governor for Gulf, Havila Kavo has been sentenced to 18 months of hard labour.
The sentence was handed down this morning at the Waigani National Court by Justice Gibbs Salika.

Kavo was found guilty of misappropriating K133,338 in 2010. The money was paid to him as part of his entitlements but was taken out of the Kutubu MOA trust account.

While handing down the decision, Justice Salika said the issue was not about his entitlements but about where the money was taken to pay him.
Justice Salika cited seven other cases involving members of parliament found guilty of misappropriating public monies. These cases were;

He said the court has been rightfully tough in such cases and should not shy away from punishing offenders.

Since the case related to the misuse of a trust account holding funds from a resource project, Justice Salika said the country’s resources should be benefiting everyone and our “leadership must be committed to honesty to ensure that happens.”

The term was reduced from an original three years of hard labour due to the fact that Kavo repaid the amount in full.

Soccer star, Alwin Komolong has been juggling responsibilities as a Pacific Games ambassador