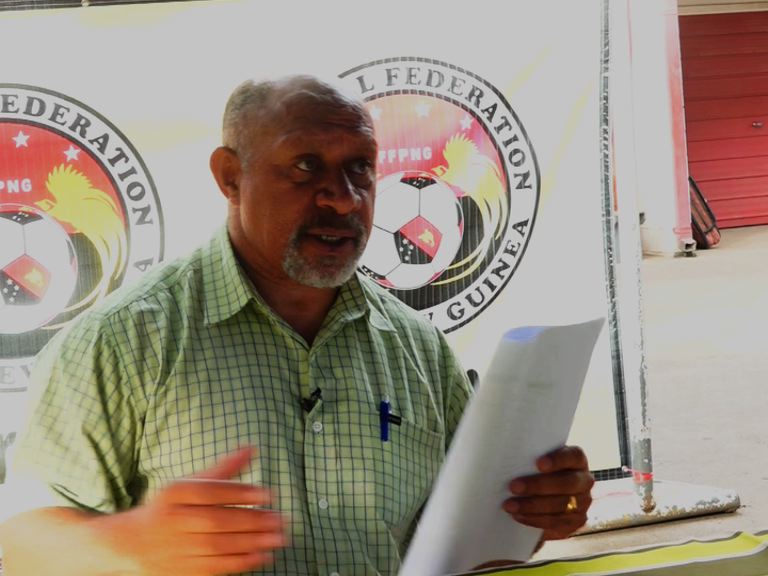 The Football Federation of Papua New Guinea, the newly created rival body to the PNG Football Associaiton, is embarking on a nationwide campaign, to bring football to the grassroots level in the county.

This was made known by FFPNG President, John Kapi Natto, after the launching of the organization over the weekend.

Parts of the strategy by the new executives of this breakaway association include, bringing in a larger number of members into the fold, ranging from across the four regions of Papua New Guinea.

And these would include, having regional bodies, oversee provincial associations, with the premise of a hierarchal management structure, with autonomy given to individual associations to make their own decisions.

Kapi Natto, who has been pushing for a far more transparent form of management within football, believes that this proposal will allow PNG football to develop from the bottom up.

When asked if a development platform was already in place, Kapi Natto stated, that associations throughout PNG, already had these in place, with the job now, to assist them to grow.

The Lae Football Association, Lahi as well as Bougainville and the Public Servants Soccer Association, are among the bigger members within FFPNGs structure, and Kapi Natto is adamant, that there will be more associations willing to join forces with his, to see football domestically reach the quality deserved.