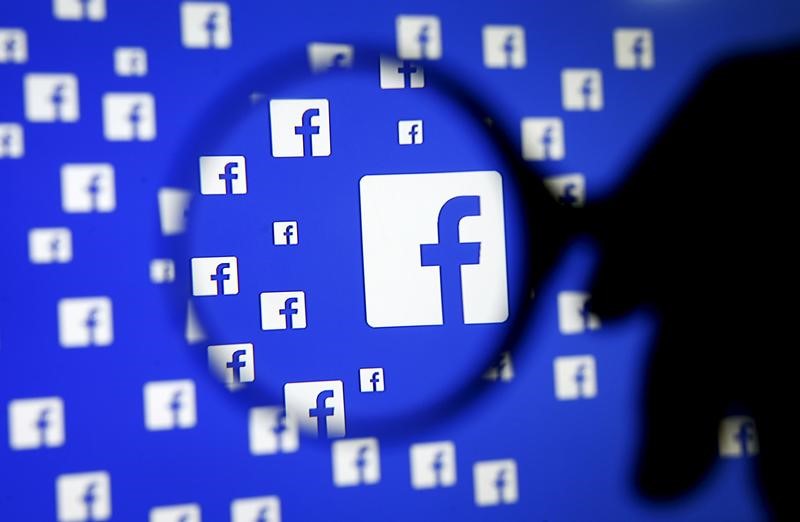 Image: A man poses with a magnifier in front of a Facebook logo on display in this illustration taken in Sarajevo, Bosnia and Herzegovina, December 16, 2015. REUTERS/Dado Ruvic/File Photo

(Reuters) – Facebook Inc said on Wednesday that government requests for user account data rose 27 percent in the first half of 2016 compared to the second half of last year, with U.S. law enforcement agencies topping the list.

Government requests for account data globally rose to 59,229 from 46,710 and more than half contained a non-disclosure order that prohibited the social networking website from notifying users.

Requests for content restriction, the number of items restricted for violating local laws, decreased by 83 percent from the second half of 2015, Facebook said in a blog post.

Staying number one harder than getting there, says Kerber

11 October | International Day of the Girl