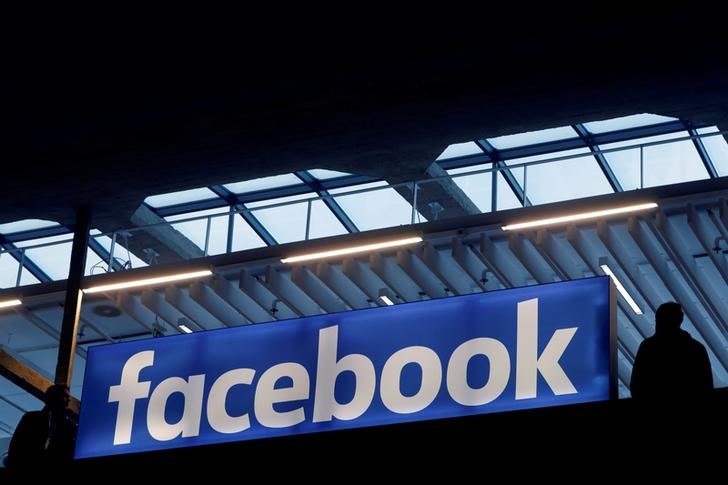 Facebook logo is seen at a start-up companies gathering at Paris’ Station F in Paris, France on January 17, 2017. REUTERS/Philippe Wojazer/Files

LONDON (Reuters) – Facebook launched a community leadership programme on Friday that will award $10 million in total to more than 100 people who have successfully built groups on the social network as part of its push to create “meaningful” interactions.

The initiative, announced at a Facebook Communities Summit in London, will give five people with a track record in creating groups up to $1 million to fund a project, Facebook’s Jennifer Dulski said.

Another 100 leaders from around the world will receive up to $50,000 each, she said in an interview.

Facebook’s Chief Executive Mark Zuckerberg said last June that the company’s new mission was “to bring the world closer together”, and he set a goal of helping one billion people join “meaningful communities” built around hobbies, neighbours, churches, pets and the like.

The focus on groups came after the social network, which has 1.4 billion daily active users, had been criticised for its role in the distribution of so-called fake news.

Facebook and other internet groups such as Google’s YouTube and Twitter have also faced pressure from the European Union and European governments to do more to stem the proliferation of extremist content on their platforms.

The company’s top European executive Nicola Mendelsohn said in December that the number of people working on safety on the platform would double to 20,000 by the end of 2018, including more engineers in London.

The contest is open to Facebook community leaders worldwide, with the winners chosen by a panel of independent experts and Facebook employees, Dulski said.

Scientists grow human eggs to full maturity in a lab