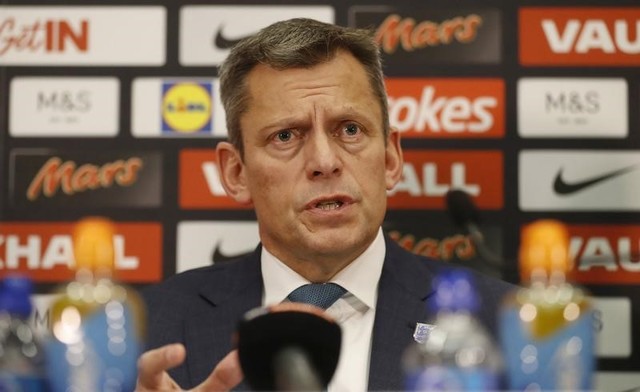 (Reuters) – The Football Association wants to increase the prize money on offer to clubs in the FA Cup and is considering scrapping television appearance fees, chief executive Martin Glenn said on Sunday.

Under the current system, clubs get paid more money if their game is televised.

Yet with only nine of 32 FA Cup third-round games being broadcast this weekend, several lower-league sides have expressed discontent their games were not chosen for live coverage.

“The FA Cup is a great way of redistributing money to the lower leagues. The prize money is 25 million pounds ($30.70 million) and we’re looking to increase that in the coming years,” Glenn told the BBC.

“We’ve sold the international rights for more money, and that’s hopefully going to allow us to benefit smaller clubs. Right now it’s a bit of a lottery.

“So one of the things we’re thinking about would be where you just make it a unity payment so that everyone would get the same amount. It wouldn’t be quite the lottery it is now. It would seem to be something we could consider.”

The FA boss said he understood why top flight teams needed to juggle their resources.

“I think Bournemouth were an outlier. (Manager) Eddie Howe can make his own reasons for it. It doesn’t upset me. The Premier League teams really understand the value the FA Cup brings them,” he said.

“People want to do well in the cup, but the positive side is that all of these bigger clubs have big squads, you want to give people game time and that’s really important,” he added.

“Rotation is a good thing. Giving a chance for young players to get real game experience is not a bad thing.”

(Reporting by Shravanth Vijayakumar in Bengaluru; Editing by Toby Davis)

All Blacks focussed on getting the job done, says McCaw