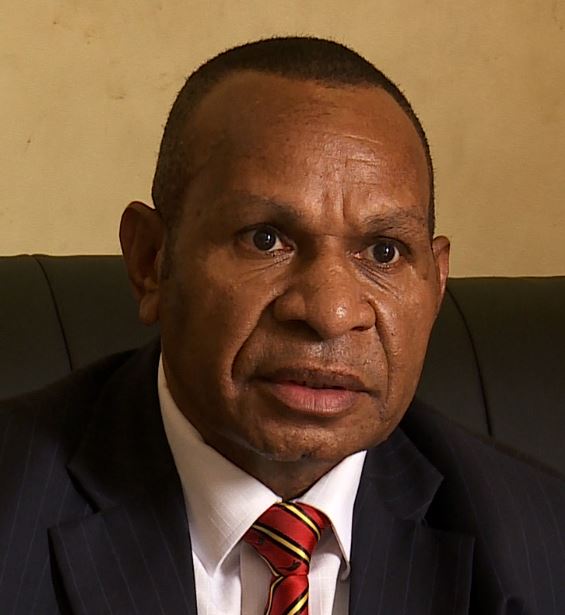 The leave granted by Justice David Cannings was heard on the last of the 21 days required for a Slip Rule Application to be filed.

In this slip rule matter, Namah was contesting that there was a slip or error in the decision handed down by a three-man bench in May, which threw out Namah’s application to challenge the appointment of Prime Minister James Marape.

After the court hearing last Thursday where Namah was represented by the Young and Williams lawyers, Namah applied for an extension to the 21 Day required to file a slip application.

However, after the hearing, the application for the 21-day extension was withdrawn by Young and Williams and Namah went to court the next day with a new lawyer.

Namah’s new lawyer Mathew Tamutai filed to withdraw the entire slip rule application and that was granted, meaning Namah will not file for a slip rule.