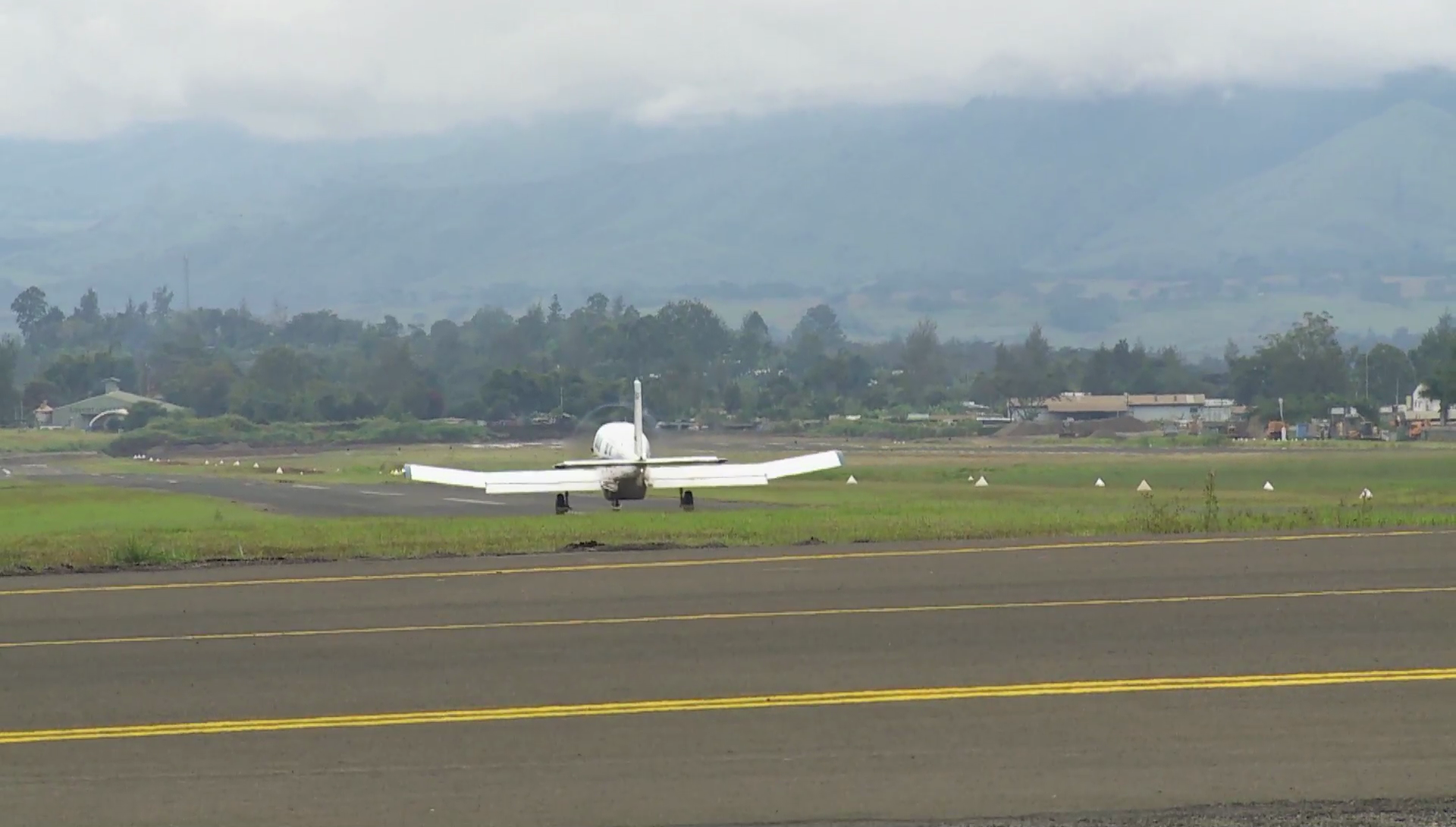 A 2-day workshop for the Civil Aviation Ministry held in Port Moresby this week covered the critical issues that the ministry faces in terms of regulatory frameworks, investments and future developments.

The workshop brought together the 4 major state aviation entities; CASA PNG, National Airports Corporation, PNG Air Service and Accident Investigation Commission with other stakeholders to assess each entity’s level of progress and their contribution to the economy.

During the opening of the workshop, Minister for Civil Aviation, Lekwa Gure, stated that there will be a review of all activities within the scope of each organisation. One of the issues pointed out by Minister Lekwa Gure is that it still doesn’t have a department of its own despite the fact that the ministry has 4 aviation entities under its jurisdiction. He says they are now working towards establishing a Civil Aviation Secretariat.

Reports presented at the workshop included reviewing of applicable rules and regulations, funding and budget of the SAE’s, regulatory software to capture flight data and Evidence Based Training to improve flying operations.

Given all the reports and recommendations, Civil Aviation Minister, Lekwa Gure, said it is vital that plans must be made to build an Aviation Haus that will cater for the Ministry as well as CASA PNG and other aviation related bodies and functions. Mr Gure added that civil aviation plays an important role in the country’s development including the vital link it provides to the outside world.

Kari On Track For Commonwealth Games