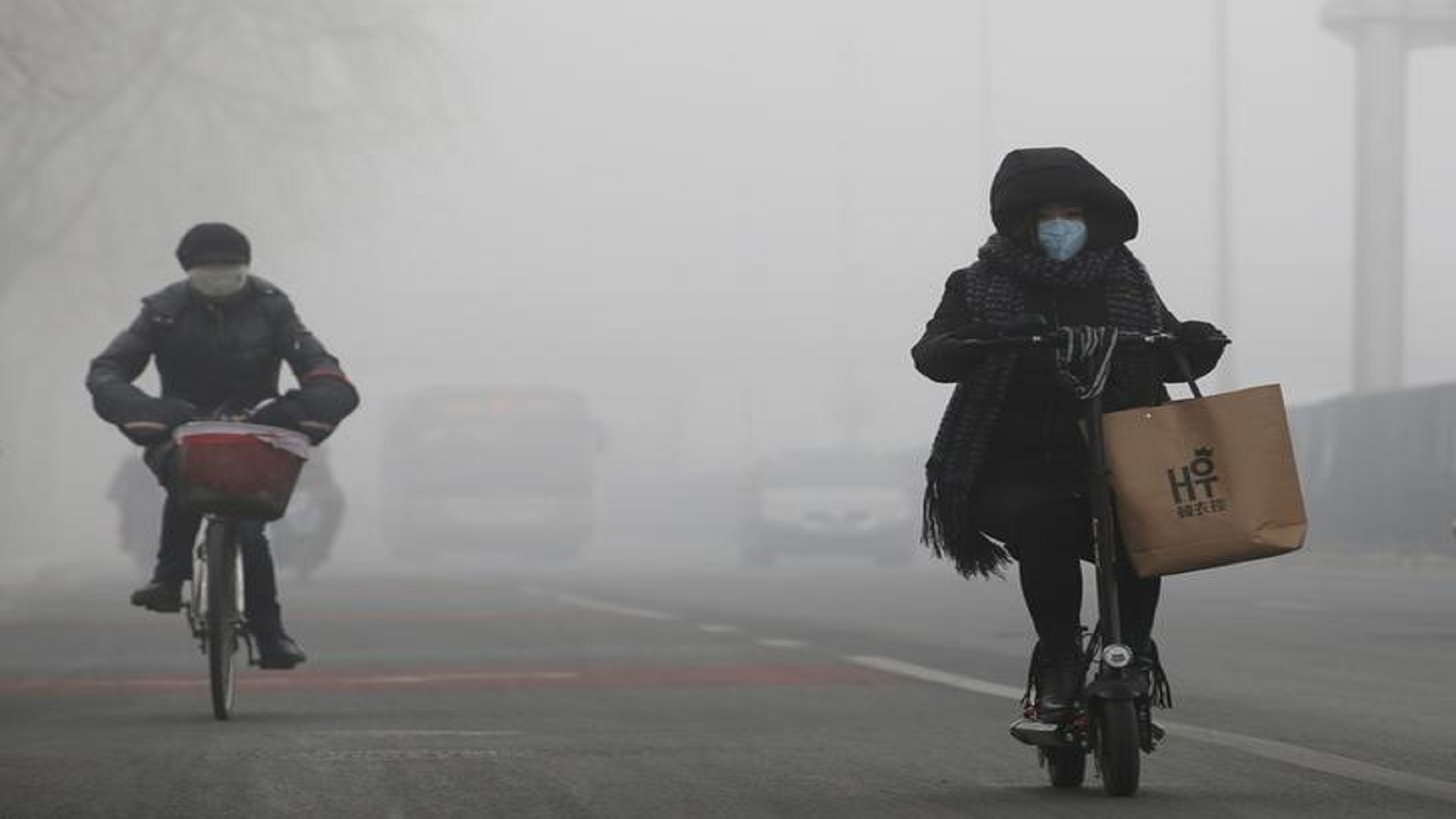 BEIJING (Reuters) – Air quality in China worsened in the first half of 2017, with 338 cities including the capital Beijing on average reporting fewer clean air days due to winter pollution in January and February, an official at the Ministry of Environmental Protection said.

Between April and June, air quality improved as the government stepped up pollution inspections, Liu Youbin, inspector at the ministry’s department of publicity and communications, said at a media briefing in Beijing on Thursday.

Air pollution often worsens during China’s winter months due to a rise in heating demand by residents dependent on coal-fired power stations for power.

Air quality in 338 of China’s largest cities on average deteriorated in the first six months, the ministry said on Wednesday, with 74.1 percent of all days during the period experiencing clean air, down 2.6 percentage points from a year earlier.

Levels of PM 2.5 – dangerous tiny pollutants in the air – averaged 49 micrograms per cubic meter during the period, unchanged from a year earlier.

In Beijing, 55.3 percent of the January-to-June period were good days, down 5.8 percentage points.

Li Ganjie took over the job from Chen Jining, who was appointed acting mayor of Beijing in May.

Hebei province, which surrounds the capital, is expected to remain a key focus of Li’s work.

The heavily industrialised province is one of China’s most polluted regions and is estimated to be the source of about a third of the particulate matter drifting over Beijing.

State of emergency in British Columbia extended as wildfires rage