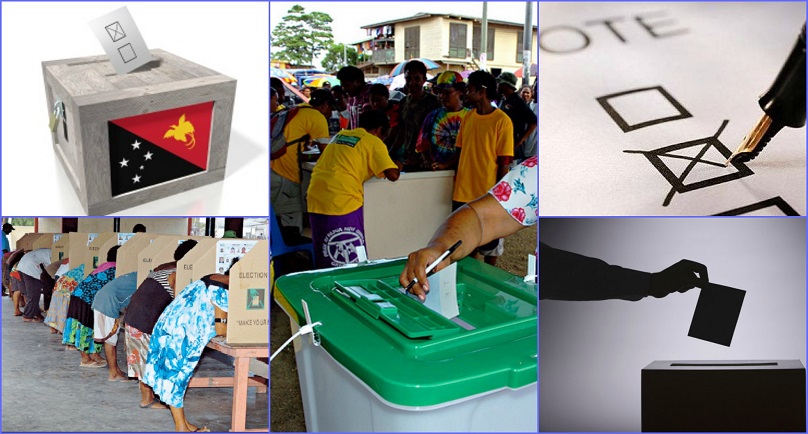 Counting for the Central Province started yesterday with two districts, Abau and Rigo.

Counting for Rigo Open was done at the Kwikila Secondary School, with progressive results for the first count announced at 3 O’clock in the afternoon.

Counting for the Abau Open seat was done at the Kupiano Council Chamber under tight security.

The roads leading to the Kupiano Council Chamber were sealed off yesterday as preparations for counting started.

The first four ballot boxes were brought to the counting venue on an open back vehicle as requested by scrutineers to maintain transparency during transportation of ballot boxes.

It was a tight squeeze for the sorters, counters, Electoral Commission representatives, and scrutineers, but everyone was determined to get the job done.

The first six ballot boxes for Abau are results for the various wards in the Amazon Bay Local Level Government area.

There have been no major law and order incidences since nominations began, through to polling and now counting.

With count 6 completed this afternoon, Abau Open has 22 ballot boxes left. Returning Officer, Lawrence Baro, said they hope to get count 7 as well done by the end of the day.

Thanks for the LIVE Telecast on #YourVote2017! My family and I appreciate the updates EMTV!

I think its good that the scrutineers are doing these checks. But they must wait out the results for the Regional and the four Open seats.

What is the latest update of Rigo Open Counting

The latest on Rigo open and Central regional Seat be updated, please.