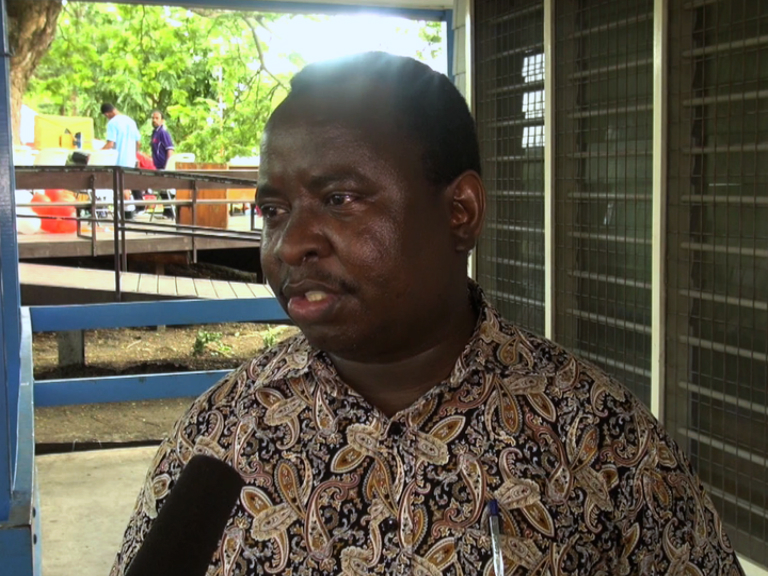 He says it is important that Papua New Guinea has a national day for people with disabilities so that leaders and government can understand their issues and challenges, and address them accordingly.

Mr Aiyeko says it is not only up to service providers and the government, but for everyone in the community to work together and make people with disabilities a part of the society.