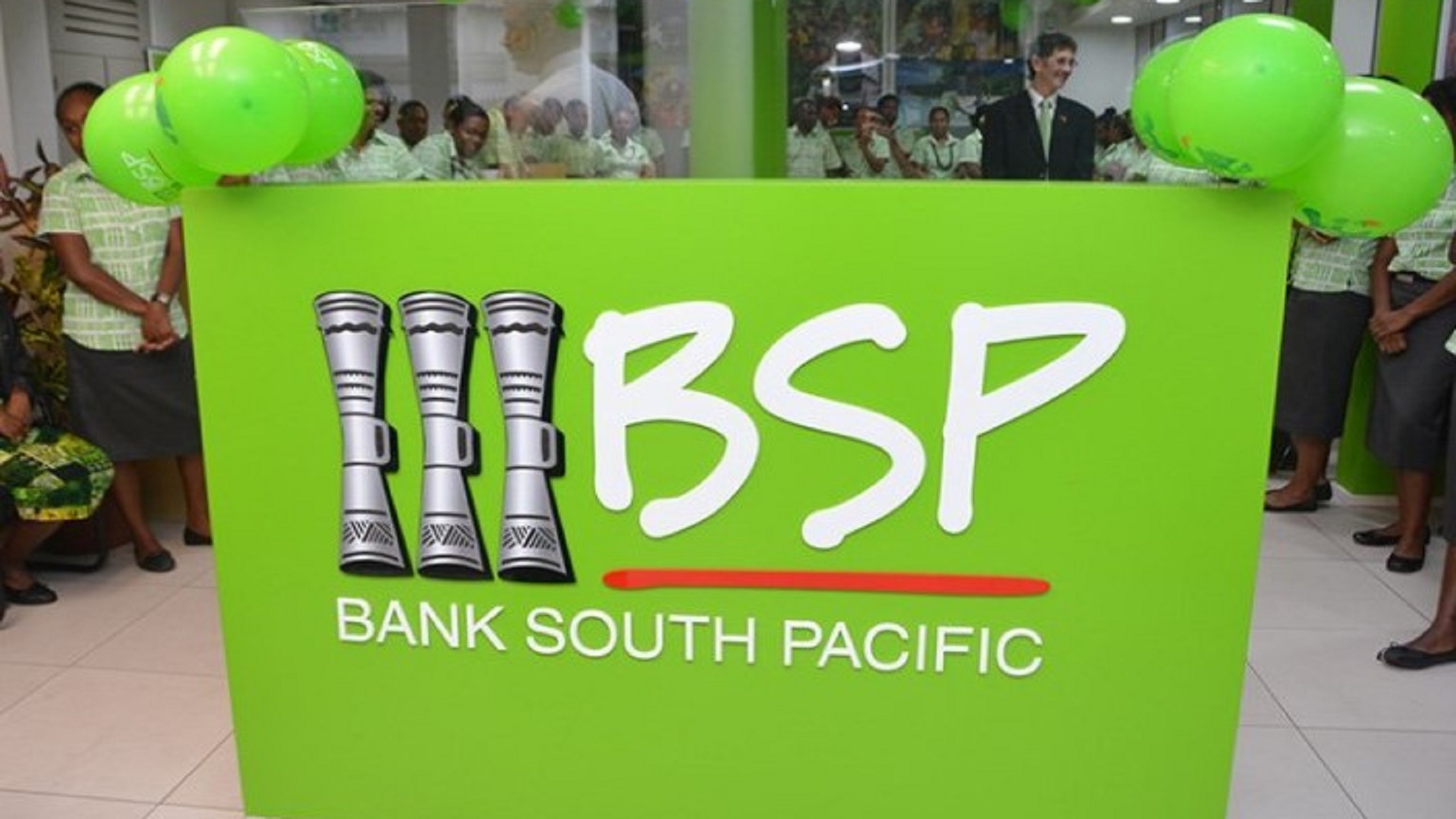 “Bank South Pacific prides itself in developing staff at all levels of the organisation and especially local talents in the countries in which we operate,” said Chief Executive Officer.

Mr Fleming announced that Daniel Faunt who joined BSP in November, 2016, as Senior Manager Pacific Business Liaison, working with the Non PNG Countries, is promoted to General Manager, Offshore Branches. In his new role, Mr Faunt will assume formal General Management responsibility for all of BSP banking operations in Fiji, Solomon Islands, Vanuatu, Tonga, Samoa and the Cook Islands which previously had shared reporting to Group General Manager Retail, Paul Thornton, and the Group CEO. As a member of BSP’s Executive Committee he will report directly to the Group CEO.

“Hailing from Manus Province, Daniel has 20 years of banking experience in PNG, Australia and the Pacific and has held senior management roles in Corporate and Commercial Banking, Retail Banking and Operations. Faunt holds a Masters of Business Administration in Economics from Deakin University and Bachelor of Business in Banking from the Queensland University of Technology and is a fine example of Papua New Guineans excelling in their respective fields,” said Mr Fleming.

In response to the promotion, Mr Faunt said: “I am happy with the confidence that the BSP Executive Management has in me and I will do my best with the challenges ahead of me in the operations in these 6 countries.”

Other appointments include: Haroon Ali as the new “Country Head – Fiji” to succeed Kevin McCarthy who is retiring at the end of 2018. Mr Ali, who will be the first Fijian to head the Bank’s business in Fiji, has held the position of Group Chief Risk Officer since July 2013 based in Port Moresby, PNG.

Mr Fleming thanked the outgoing Country Head Mr McCarthy for his contribution to BSP in Fiji and expressed confidence in Mr Ali’s abilities to continue the growth trajectory of BSP Fiji. He assured staff and customers of a smooth transition process.

Mr Fleming added that he is a valued member of the executive team whose passion to continuously look for new challenges, backed by his technical expertise and previous experience places him in good stead for the new role of Group Chief Risk Officer. His professional career expands in over 40 years in Banking and Finance experience holding various senior positions in Risk Management and Senior Relationship Executive roles with Commonwealth Bank of Australia, specifically managing executive corporate and institutional relationships including Government Departments, both domestically and internationally. He has experience in structured finance for infrastructure projects including ports, airports, roads and the energy sectors. Mr Hallian is familiar with PNG having previously worked for the former Papua New Guinea Banking Corporation holding the position of Executive Manager Lending Division.

The three senior management roles will be effective as of 1st June 2018.