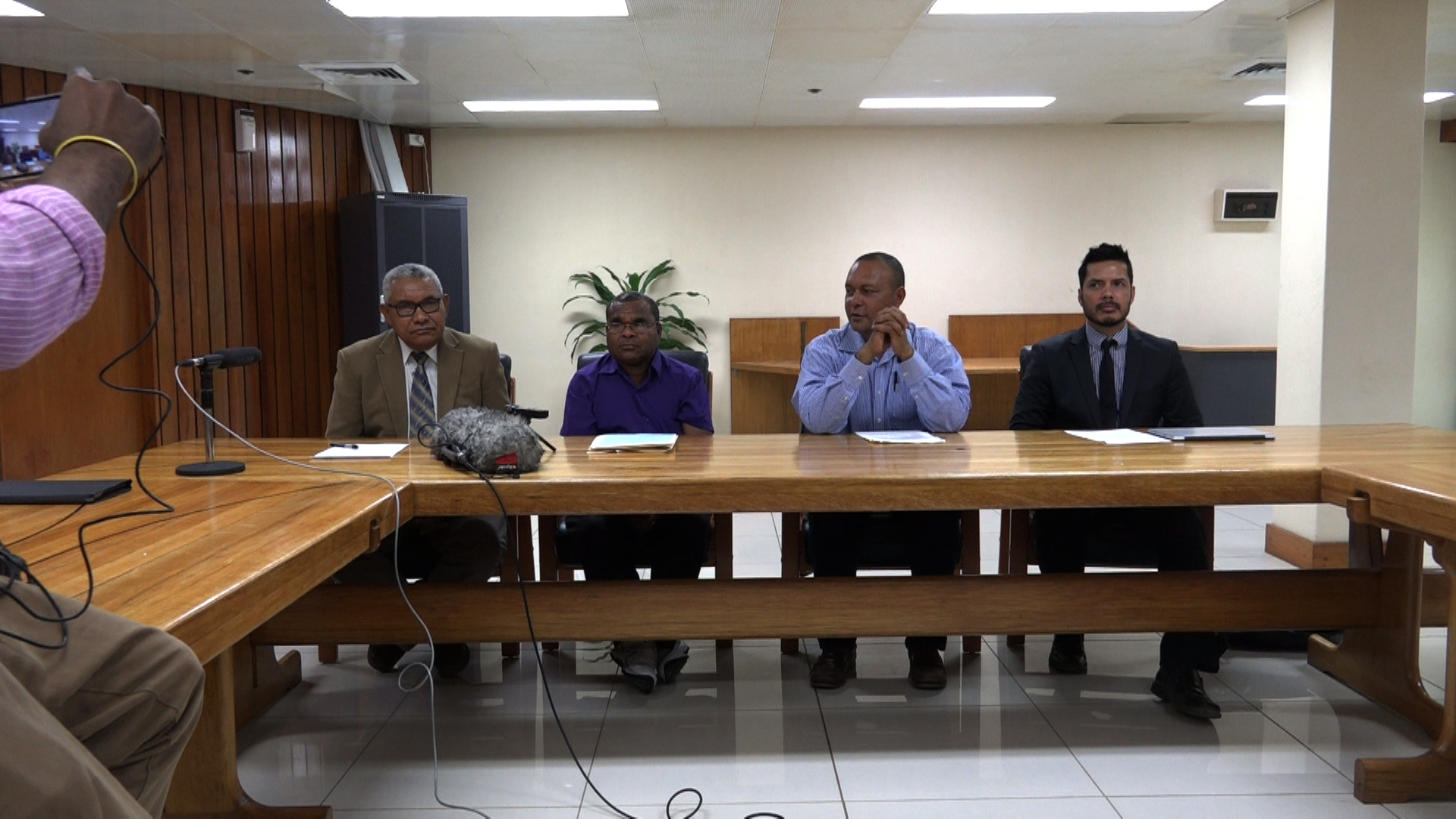 Deputy Opposition Leader and Pangu Party Leader, Sam Basil, is calling on intending candidates to support him in taking the government to court over the K10,000 nomination fee.

Pangu Party Leader and Deputy Opposition Leader is calling on all intending candidates to support a legal action against the government for the increase of the nomination fee from K1,000 to K10,000 before it is passed as a law.

Pangu Party legal advisor, Bryan Kramer, explained the reason behind the governments K10,000 increase was to assist elections, which he believes in inconsistent.

Former Ombudsman Commissioner and now party leader for Constitutional democratic party said that he would be supporting the legal action.

The two parties argued that a grassroots person would be unable to afford the K10,000 and that nomination increase was for the interest of current politicians and wealthy individuals. They have asked for those who want to support, can do by contributing K1,000 to help in legal fees.