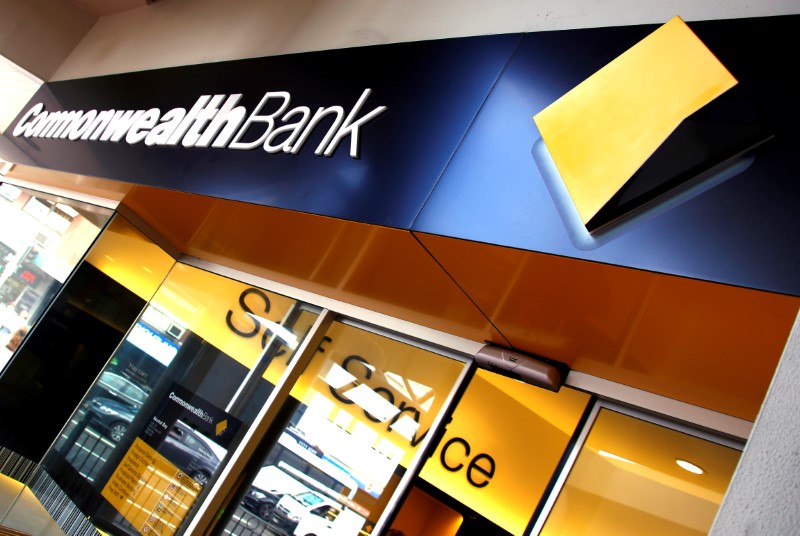 Image: FILE PHOTO – The logo of the Commonwealth Bank of Australia (CBA) is displayed outside a branch in Sydney, Australia, March 21, 2016. REUTERS/David Gray/File Photo

SYDNEY (Reuters) – Australia will hold an inquiry into competition in the country’s financial system, following a series of scandals in the banking sector and public allegations against the “Big Four” banks of abuse of market power.

The latest inquiry is part of a number of government measures since last year aimed at alleviating public concerns about the power of the big banks, after revelations of misconduct in the industry.

The four together control 80 percent of Australia’s lending market and have posted record profits for years. Westpac, NAB and ANZ all reported a rise in half-yearly cash profits this month, taking their total to about A$8.5 billion. CBA will report limited third-quarter figures on Tuesday.

“The high concentration and degree of vertical integration in some parts of the Australian financial system has the potential to limit the benefits of competition…and should be proactively monitored over time,” Treasurer Scott Morrison said in a statement on Monday.

The inquiry will consider the degree of concentration in key segments of the financial system, examine barriers to innovation in the system and look into competition in personal deposits and mortgages for households and small businesses.

The Productivity Commission will commence the inquiry on July 1, and the final report is likely to be presented to the government within 12 months of that, Morrison said.

Protesters rally against Islamic law in dozens of U.S. cities