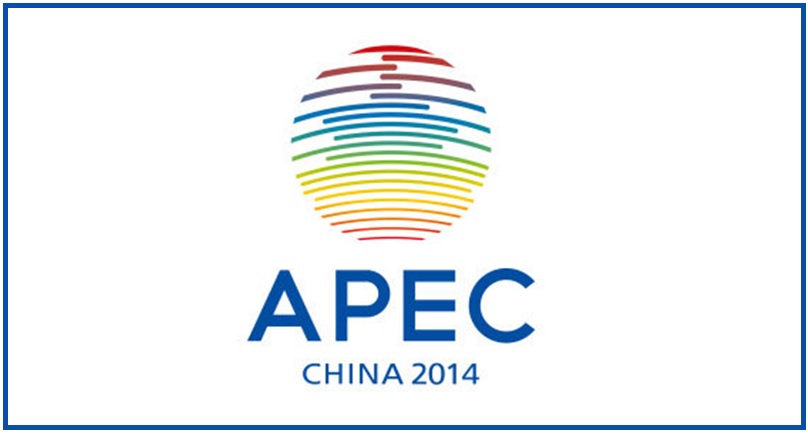 The 2014 Asia-Pacific Economic Cooperation (APEC) gathering saw the 21 APEC leaders come together in Beijing between the 10th and 11th of November.

Economic cooperation and trade security, as well as many other factors contributing to the wellbeing and effectiveness of Pacific Rim member economies were discussed in the host country in Beijing, China.

According to Sihasak Phuangketkeow, Thailand’s Permanent Secretary of the Ministry of Foreign Affairs, Thailand’s current political situation was discussed. Australia considers Thailand, their 8th trade partner, as a friend.

Australia wants political stability in Thailand and will thus support their reform process, inclusive of their constitution drafting, elections and human rights.

Papua New Guinea’s Minister for Foreign Affairs and Immigration, Rimbink Pato divulged PNG’s desire to see more investment from Thailand due to PNG’s expansive economic potential and many sectors available for investment such as fisheries, construction and tourism.

PNG also touched on developing closer relations with Thailand, becoming a member of the Association of Southeast Asian Nations (ASEAN) and opening an embassy in Thailand.