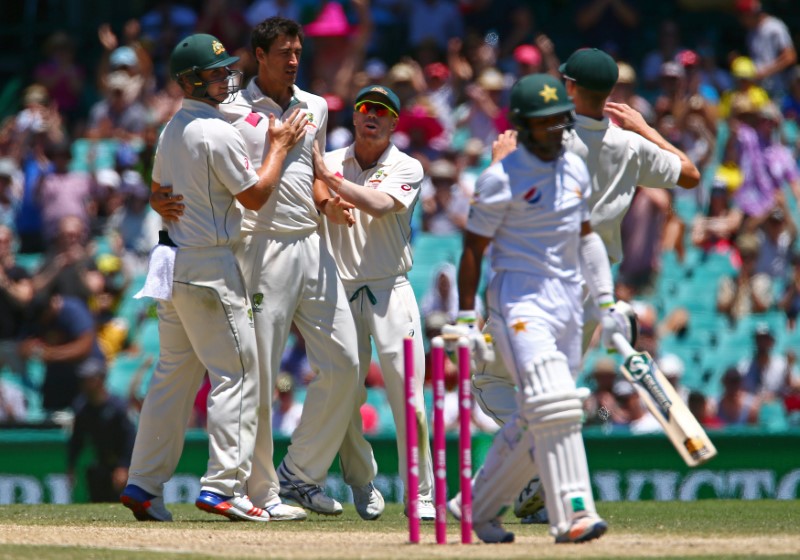 SYDNEY (Reuters) – Australia completed a 220-run victory over Pakistan on the fifth day of the third test on Saturday to sweep the series 3-0.

The hosts had won the opening day-night test in Brisbane by 39 runs and the second test in Melbourne by an innings and 18 runs. 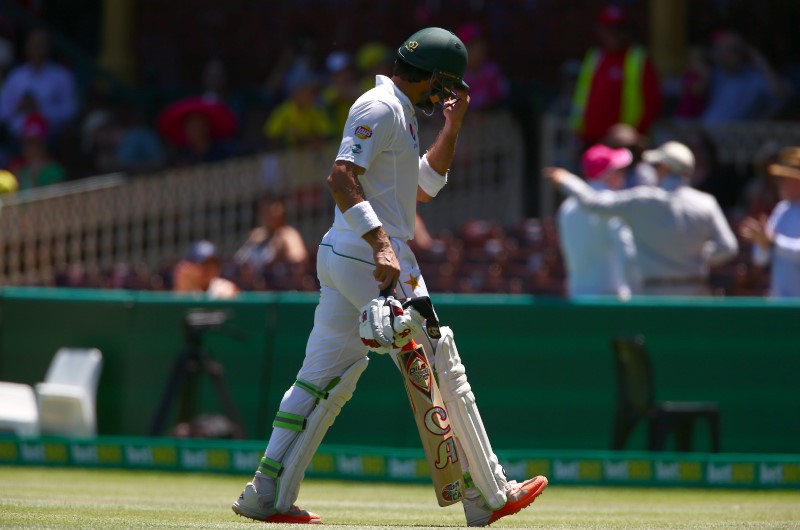 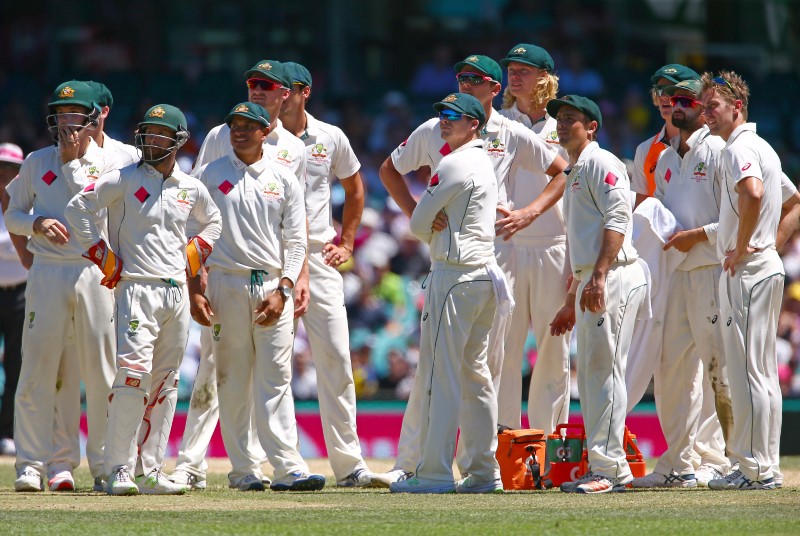 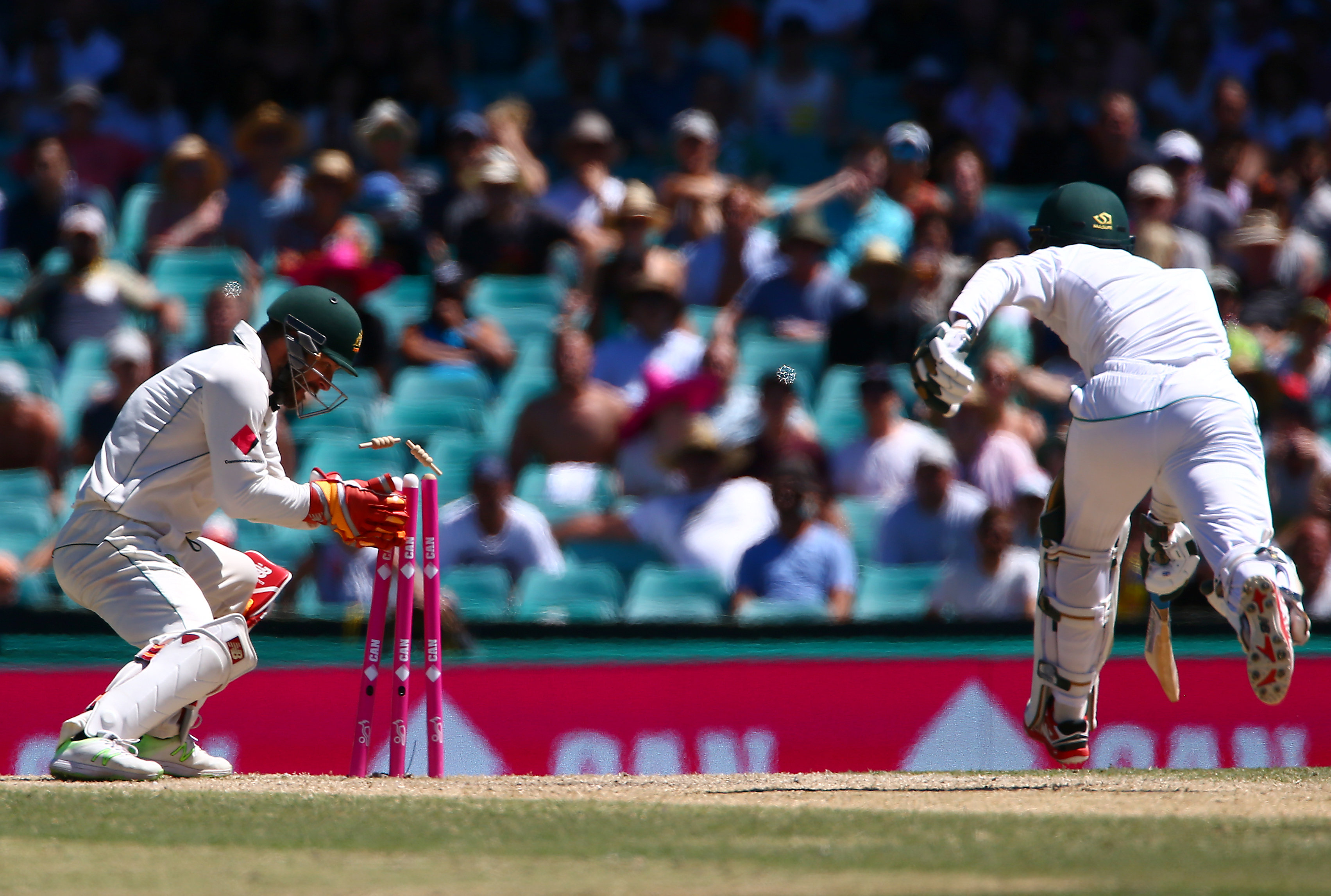 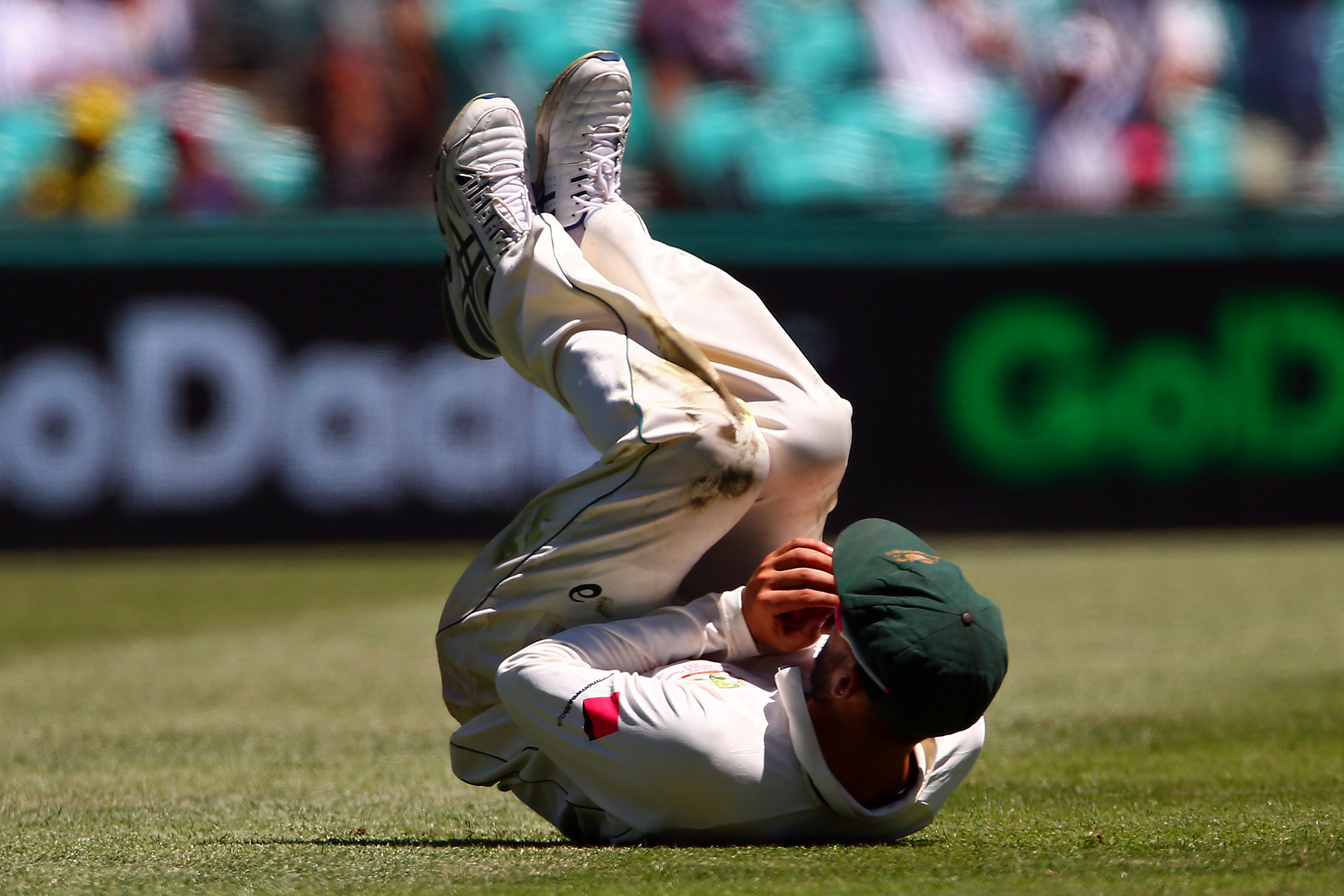 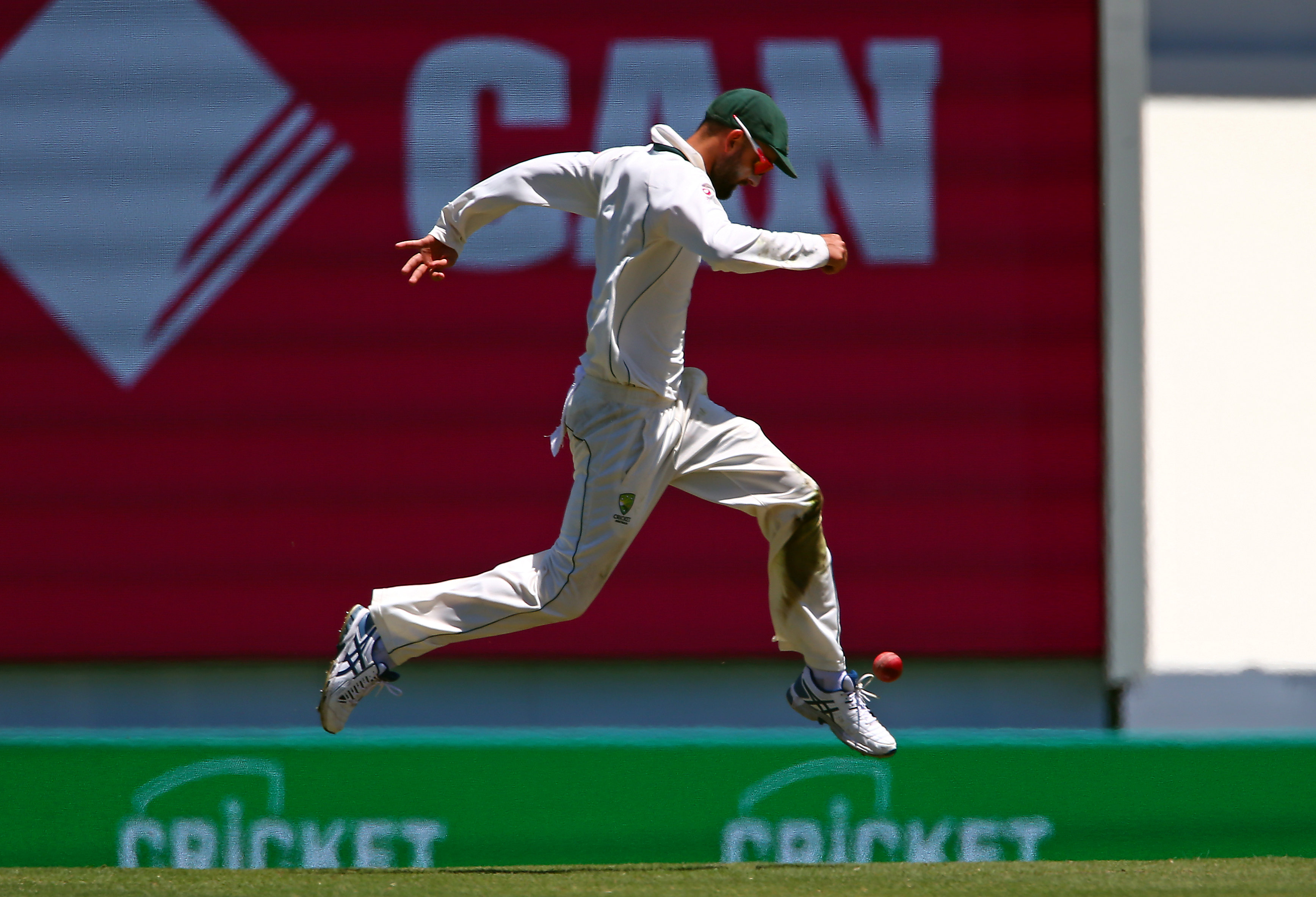 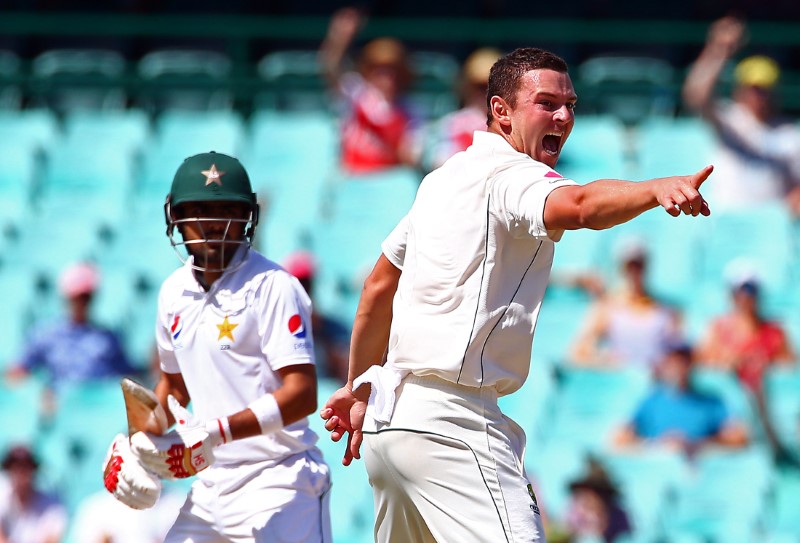