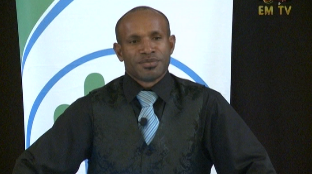 ANZ has announced the merging of its Asia Pacific business under the remit of current CEO Asia Gilles Plante who will become ANZ CEO Asia pacific.

Mr Plante will remain in Hong Kong and will be reporting to Alex Thursby, CEO International & Institutional Banking.

In addition, Vishnu Mohan will be appointed as CEO Pacific reporting to Mr Plante. He is replacing CEO Pacific Michael Rowland.

Mr Mohan will be based in Fiji and will retain in-country responsibility for Fiji.

Thursby said: “We have previously increased our focus on in-country execution, cross-business and geographical connectivity by including Retail Banking Asia Pacific in Gilles’ remit as CEO Asia. Bringing the Asia and Pacific regions together under his leadership, in the news role of CEO Asia Pacific, is to further increase this focus.”

Mr Plante is currently the Chairman of ANZ China and a director of AMMB Holdings in which ANZ holds a 24% strategic investment.

Mr Mohan on the other hand was previously CEO Papua New Guinea and the Pacific North West region. He joined ANZ in 2007.

Meanwhile, ANZ last Thursday (25/10/12) reported full-year net profit after tax of AUD189 million for its Pacific businesses in 2012, up to 15% compared to the previous year.