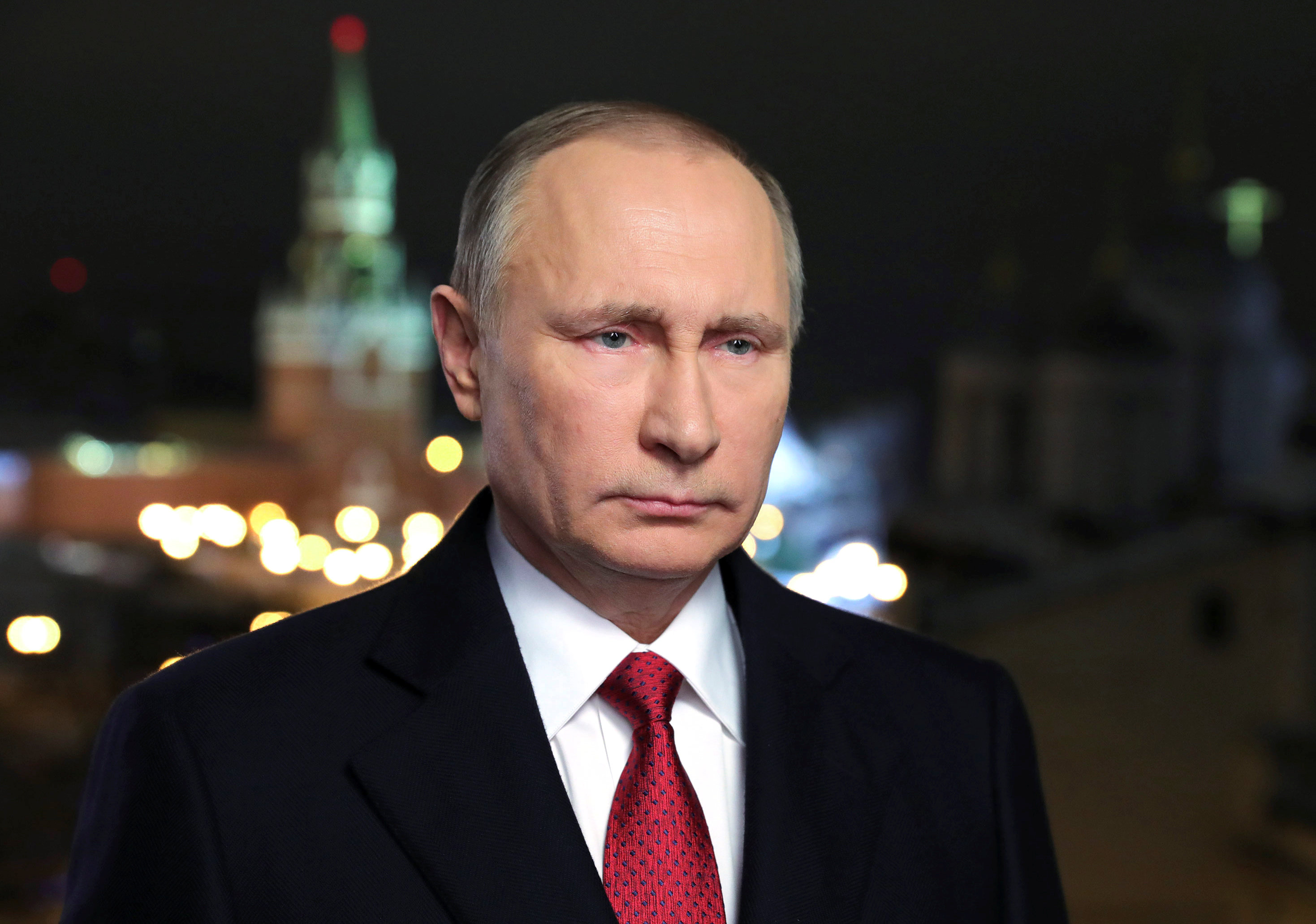 NEW YORK (Reuters) – Americans are more concerned than they were before the 2016 U.S. presidential campaign began about the potential threat Russia poses to the country, according to a Reuters/Ipsos opinion poll released on Friday.

The Jan. 9-12 survey found that 82 percent of American adults, including 84 percent of Democrats and 82 percent of Republicans, described Russia as a general “threat” to the United States. That’s up from 76 percent in March 2015 when the same questions were asked.

The increased concern comes after a brutal election season during which Democrats and others raised questions about President-elect Donald Trump’s financial ties to Russia and the U.S. intelligence community accused Russia of engaging in cyber attacks during the election.

Trump, who has repeatedly praised Russian President Vladimir Putin as a strong leader and signalled during his campaign that he might take a softer line in dealing with Moscow, only recently accepted that Russia committed the hacks after receiving detailed briefings from intelligence officials.

Trump initially criticized the findings, saying the culprit could be China or “somebody sitting on their bed that weighs 400 pounds.”

The poll asked people to rate Russia and a slew of other countries on a 5-point scale ranging from “no threat” to “imminent threat.” It found that Americans were more likely to label Russia a threat than they were Iran, Syria, China, Saudi Arabia, Cuba or Yemen. Only North Korea ranked higher, with 86 percent of Americans labelling it as a threat.

Some 25 percent of Americans gave Russia the highest concern, labelling it an “imminent threat.”

“Russia is back to the old days of the Cold War,” said Oneita Wilkins, 69, a Republican who lives in a suburb of New Orleans, who rated Russia an “imminent threat.”

Wilkins did not vote in the election. She said she did not trust Trump or Democratic rival Hillary Clinton and chose to not vote for the first time in more than 40 years.

The latest reports about Russian hacking lowered her opinion of Trump even further. “Trump doesn’t have any experience with other countries,” Wilkins said. “I have a feeling that he’ll be easily influenced by Putin.”

Trump, earlier this week in his first news conference since the election, defended his goal of better ties with Putin, saying, “If Putin likes Donald Trump, I consider that an asset, not a liability.”

Fiji under curfew, assessing damage from second cyclone in weeks