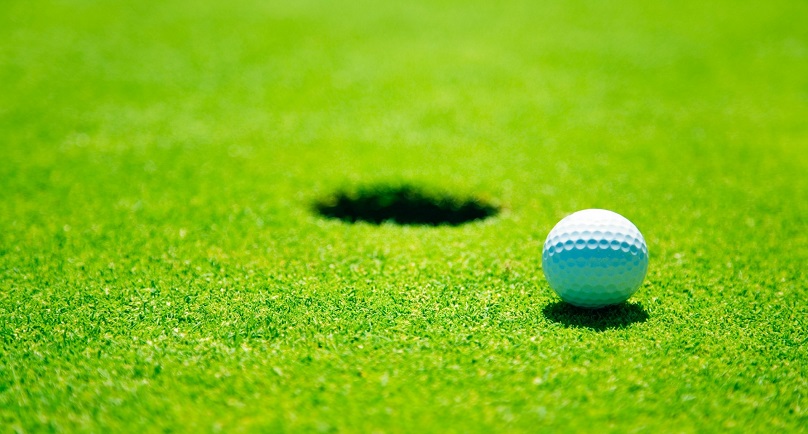 Only one more day remains until the tee off to the Morobe Open.

With just over K270,000 up for grabs in the 2017 Morobe Open, the tournament is one of the most lucrative prizes in Papua New Guinea sports.

The first day of play will feature the Pro Am, where corporate sponsors and amateurs are able to mix and mingle with the touring professionals.

Running from the 27th to the 30th of April, the Morobe Open is easily one of the biggest sporting events in PNG.

Last year’s winner, Damien Jordan, is also coming back to defend his title.

Jordan withheld the early challengers over the opening nine, holding a four shot lead heading to the 18th hole.

A double bogey wasn’t the ideal way to seal the win, though his final round 70 would be good enough for a 17-under the card total and a two shot victory over Simon Houston.

In 2015, Daniel Nisbet fought through a three-hole playoff to claim the open and this year along with a host of front runners in the current 2017 season, will be a favourite.

Conditions at the Lae Golf course have been described as some of the most difficult throughout the Sunshine PGA tour.

Under hot and humid conditions with the Huon mountains as a backdrop, there have been no back to back winners of the Morobe Open to date.