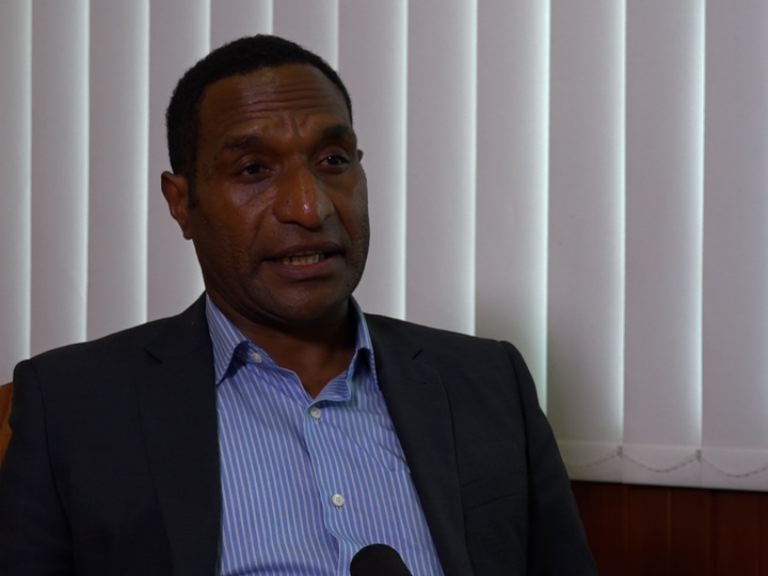 Works Secretary, David Wereh says to fix priority roads around the country would cost the state around K5 billion.

The Lae-Madang, and Highlands Highway including other roads around the country are part of the 80 percent on the priority list.

The National Government has partnered with Asian Development Bank and World Bank to fund the improvements of the roads over ten years.

Communities in parts of North Fly in need of clean water

LNG A Curse For Landowners