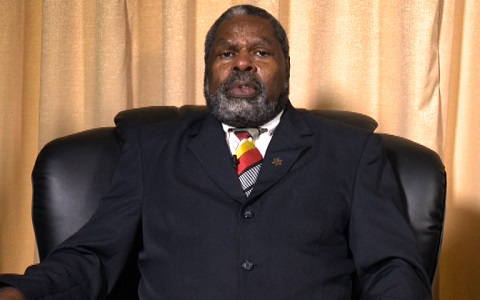 Governor Wobiro criticized the police involved in his arrest for not following normal procedures for his arrest.

Mr. Wobiro said there is a set procedure for police to follow when arresting members of parliament.

Governor Wobiro expressed disappointment in the way he was approached by the police in his arrest last week.

He was concerned because the arresting officers were not from the appropriate unit.

He said the reason for his arrest is a matter that has been tried and thrown out by the court.

However, Governor Wobiro says he is determined to fight these in court until the funds are released to the mining department.

A would be kidnapper caught and handled in Lae