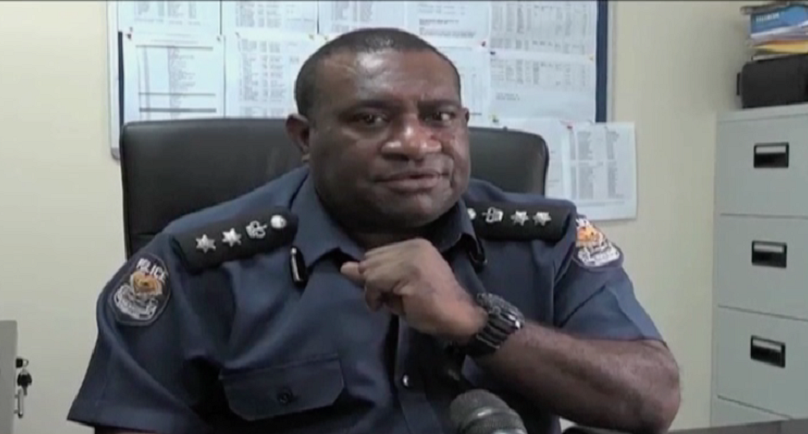 He said the Police are doing their bit to safeguard the general public, and will not hesitate to use arms if fired upon by criminals.

The warning followed threats that were issued to police personnel by criminal elements at 5-Mile settlement in Lae last weekend, where an armed escapee was shot dead by police.

The escapee was in a group that was attempting to hold up vehicles when police intervened.

They attacked the police by throwing stones and fired five rounds from homemade guns.