BEIJING (Reuters) – Eighteen people were killed and 14 were missing in eastern China on Saturday in a landslide triggered by a major typhoon, which caused widespread transport disruptions and the evacuation of more than one million people, state broadcaster CCTV reported.

Typhoon Lekima made landfall early on Saturday in the eastern province of Zhejiang with maximum winds of 187 km (116 miles) per hour, although it had weakened from its earlier designation as a “super” typhoon, the official Xinhua news agency reported.

Thousands of flights were canceled in eastern China, according to the country’s aviation regulator, with most flights into and out of Shanghai’s two major airports canceled on Saturday afternoon, their websites showed.

China’s weather bureau on Saturday issued an orange alert, its second highest, after posting a red alert on Friday, when the storm forced flight cancellations in Taiwan and shut markets and businesses on the island. 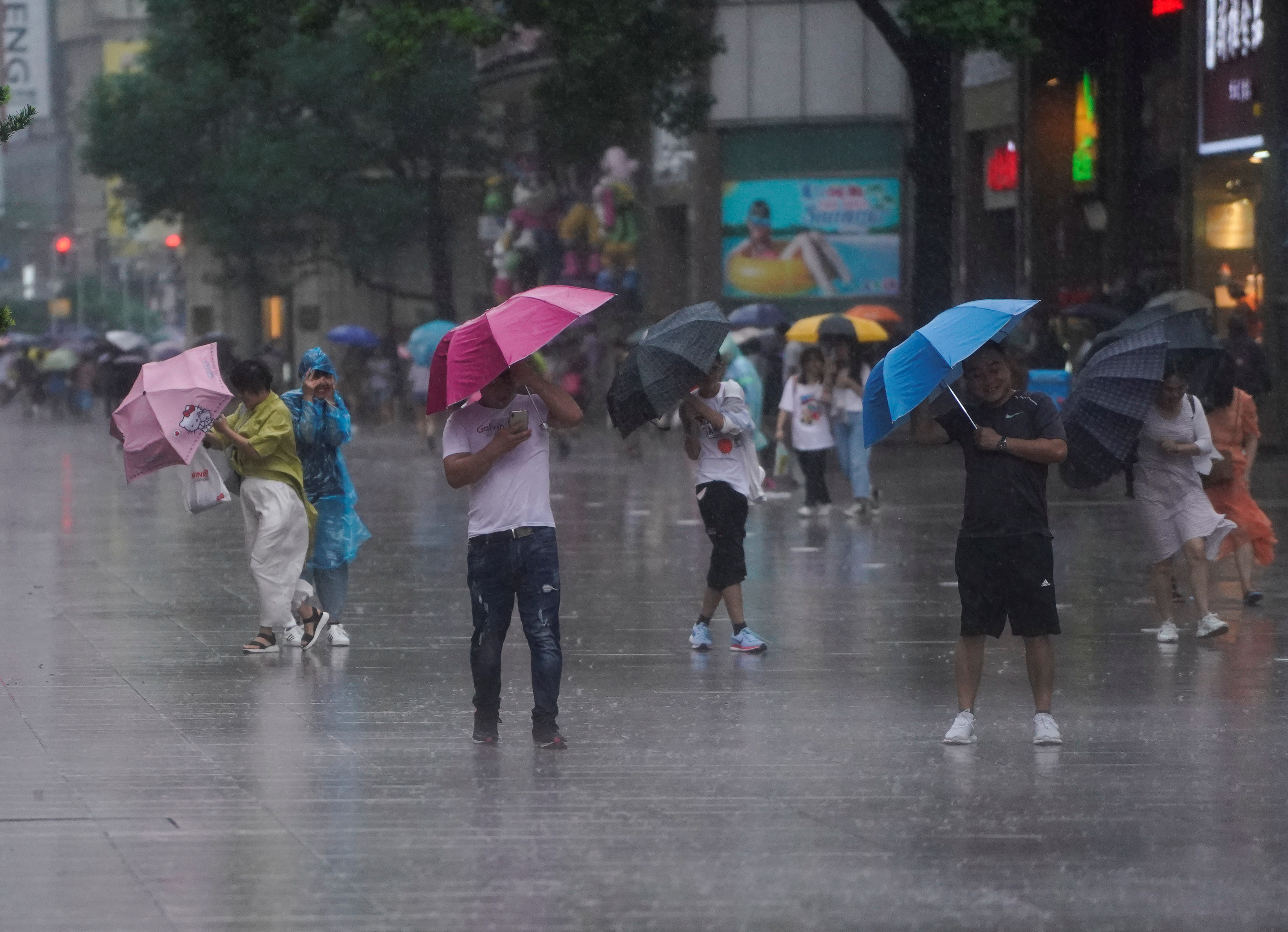 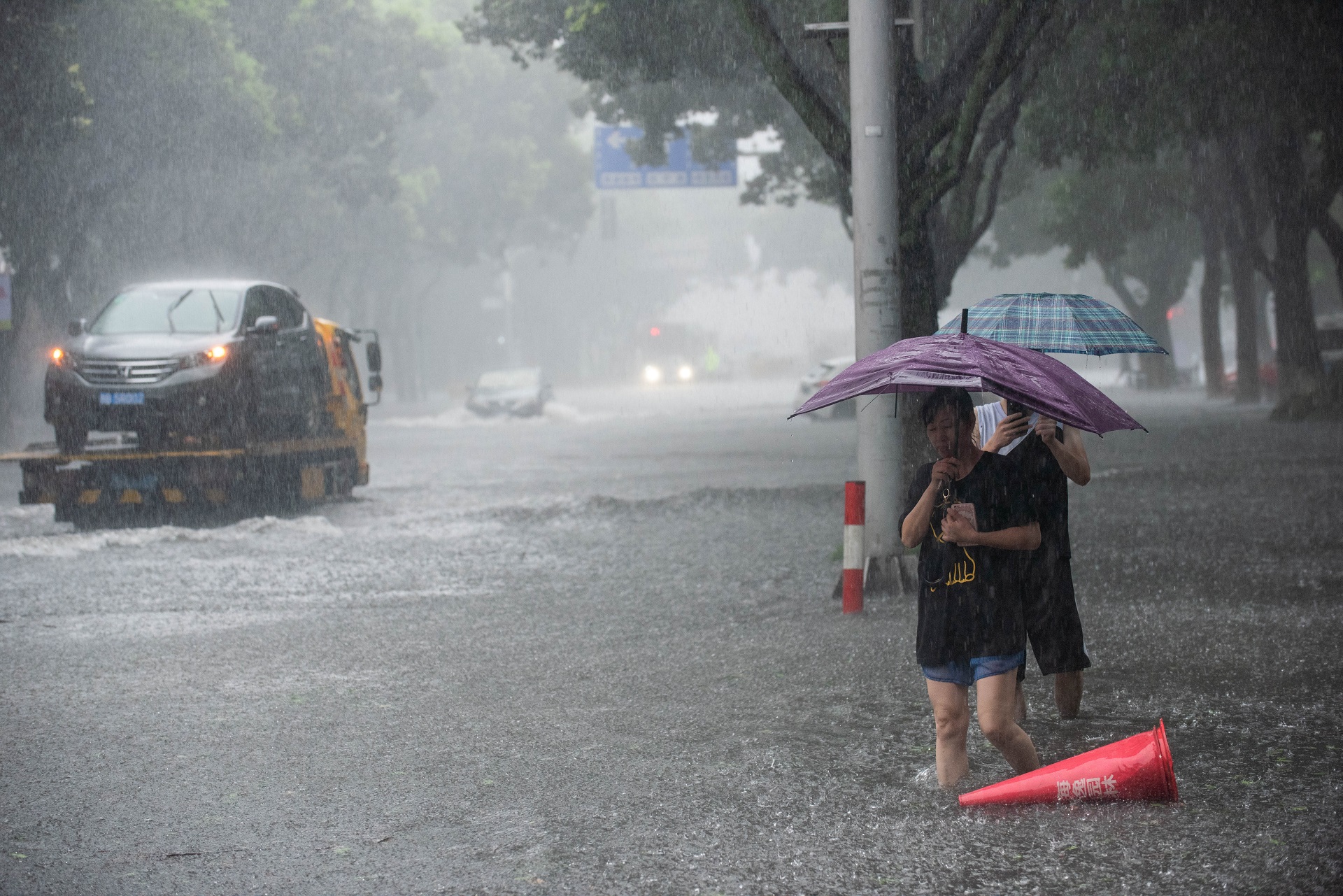 The deadly landslide occurred about 130 km north of the coastal city of Wenzhou, when a natural dam collapsed in an area deluged with 160 millimeters (6.3 inches) of rain within three hours, CCTV reported.

The storm was moving northward at 15 kph and was gradually weakening, Xinhua reported, citing the weather bureau.

High winds and heavy rains battered the financial hub of Shanghai on Saturday afternoon, and Shanghai Disneyland was shut for the day.

Nearly 200 hundred trains through the city of Jinan in Shandong province had been suspended until Monday, Xinhua reported.

More than 250,000 residents in Shanghai and 800,000 in Zhejiang province had been evacuated due to the typhoon, and 2.72 million households in Zhejiang had power blackouts as strong wind and rain downed electricity transmission lines, state media reported.

The storm was predicted to reach Jiangsu province by the early hours of Sunday and veer over the Yellow Sea before continuing north and making landfall again in Shandong province, CCTV said.

Coastal businesses in Zhejiang were shut and the Ministry of Emergency Management warned of potential risk of fire, explosions and toxic gas leaks at chemical parks and oil refineries.

Storm kills at least six in Europe, freighter runs aground