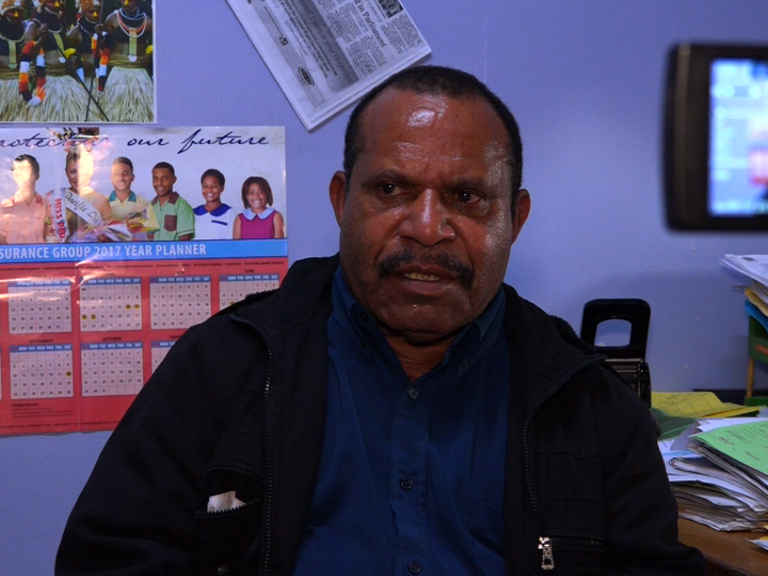 Western Highlands Province Election Manager, Philip Telape, is concerned that he delay and deferring of polling in other Provinces might affect the movement of security personnel.

Mr. Telape said that Western Highlands is ready for polling on July 4th, however, security might be an issue.

A pre-count of all the ballot papers will commence tomorrow.

Telape’s biggest fear is the delay in the movement of security personnel for the Highlands Region.

The joint security personnel deployed to provide security in the Highlands have three phases or three sets of dates that needed to be completed in a certain Province before moving to another Province.

So far Hela Province successfully completed its polling yesterday including some Electorates in Simbu and Eastern Highlands Province.

The three Provinces were scheduled for polling on Monday, but this did not happen.

There were discrepancies on the electoral roll and ballot papers which forced the deferring of polling in these areas to Tuesday and today.

Provincial Election Manager, Philip Telape said other issues most likely to affect polling in the Province are the delay in printing of cheques for the officials’ allowances. The pre-counting of ballot papers and cross checking of names will start tomorrow.

Training of polling officials will start tomorrow depending on the readiness of four Returning Officers.

The Provincial Steering Committee is ready to conduct polling on July 4th.