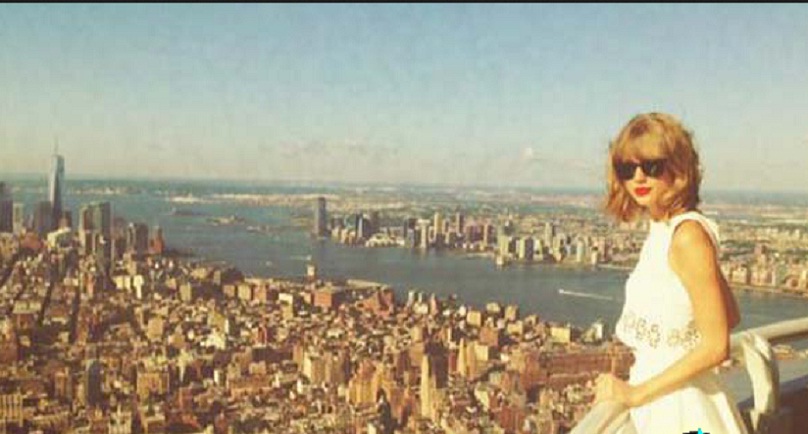 Momments after Taylor Swift announced she would be releasing her new track from her upcoming fifth album 1989, the song surfaced online.

The track titled Welcome to New York follows the footsteps of her recently released ‘Out of the Woods and her smashing sensation ‘Shake It Off’.

The 24 year old former country singer’s new ode for New York City opens up with Swift describing her first encounter with the city and leads onto her cliché catchy chorus.

In an introductory video about the song, Taylor described deep sentiments towards The Big Apple and the intensity of inspiration the city brought her.

“The inspiration that I found in that city is kind of hard to describe and hard to compare to any other force of inspiration I’ve ever experienced in my life. It’s like an electric city. I approached moving there with such wide-eyed optimism and sort of saw it as a place of endless potential and possibilities and you can kind of hear that reflected in this music and this first song especially.”

Welcome to New York was co-produced and written with One Republic’s Ryan Tedder and is set to be officially released tonight at midnight via I-Tunes.