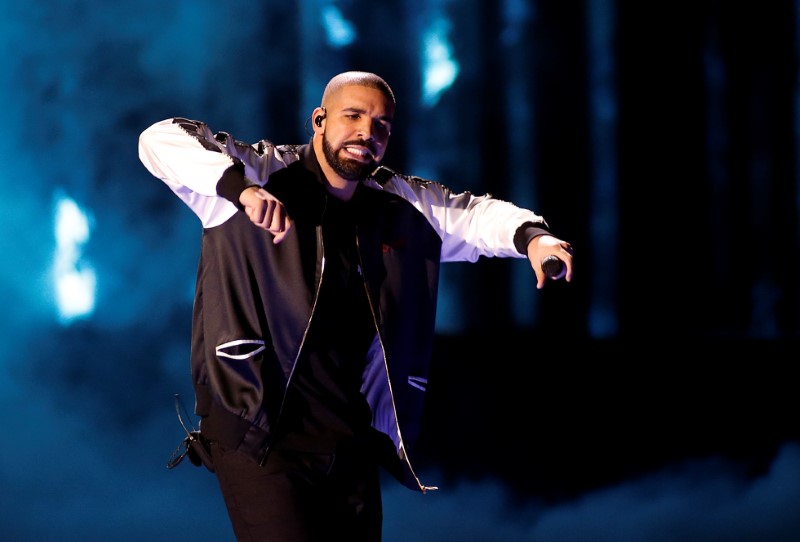 “More Life” sold 16,000 albums and 86,000 songs and was streamed 167 million times in its third week of release, totalling 136,000 album units sold, according to figures from Nielsen SoundScan.

This is not the first time Drake has dominated the charts on the strength of streaming.

New entries in the top 10 of the Billboard 200 chart include rapper Kodak Black at No. 3 with “Painting Pictures,” heavy metal band Mastodon at No. 7 with “Emperor of Sand” and Christian music group MercyMe at No. 10 with “Lifer.”

On the Digital Songs chart, which measures online single sales, rapper Kendrick Lamar debuted at No. 1 with his latest song “Humble” selling 111,000 copies.