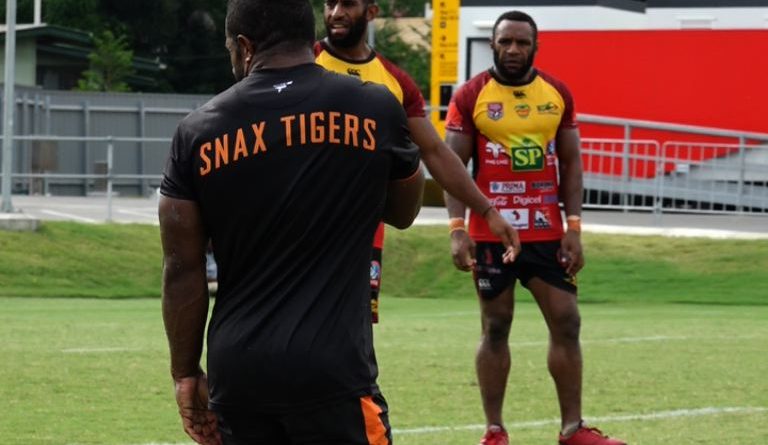 2016 champions the Lae Snax Tigers, have defeated the Fiji Aviators in the 2017 Melanesian Cup.

Coach Stanley Tepend had stated prior to travel that due to the experience of players such as Timothy Lomai and David Loko, he was confident of bringing the winner’s trophy back to PNG.

The tigers earned their spot in the championship after defeating defending champions Agmark Gurias by 14 points to 8 in Port Moresby last year.

Their win over the Fijian side in the Melanesian cup, caps off a fantastic 2016 for the Lae City, who also took out the football championships.

Serena Eliminated in Third Round Upset