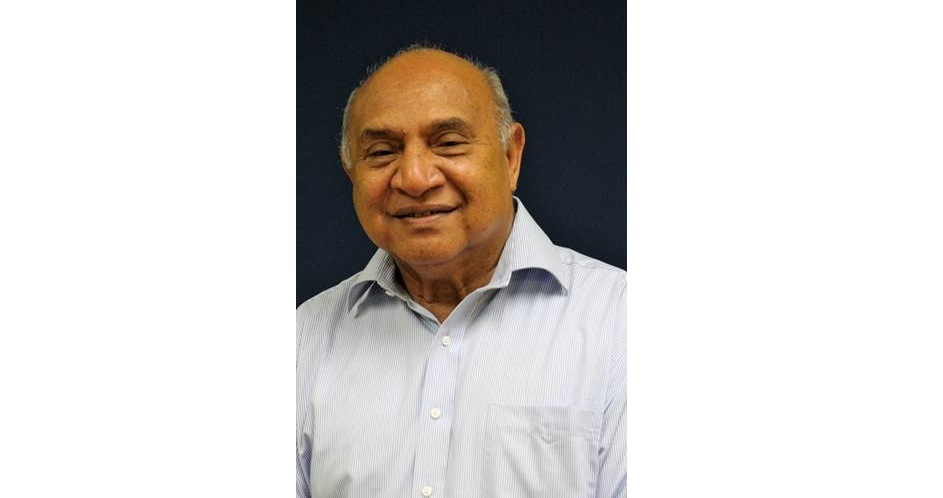 Sir Moi Avei has been appointed as Chair and Director of Kumul Petroleum Holdings (KPH).

Prime Minister, Peter O’Neill, announced yesterday that the National Executive Council decided to retire Frank Kramer, thanking him for his leadership in the early stages of the development.

Under Kumul Legislation, the Prime Minister of the day is a shareholder in KPH, and has input to adjust the board and facilitate the new appointment.

O’Neill said under Sir Moi’s leadership, KPH will be able to advance to the next stage of development and deliver even greater outcomes for the nation.

Sir Moi is a senior statesman with a distinguished public service and political career.

He has extensive knowledge of the industry having served two terms in Cabinet as Minister for Petroleum.