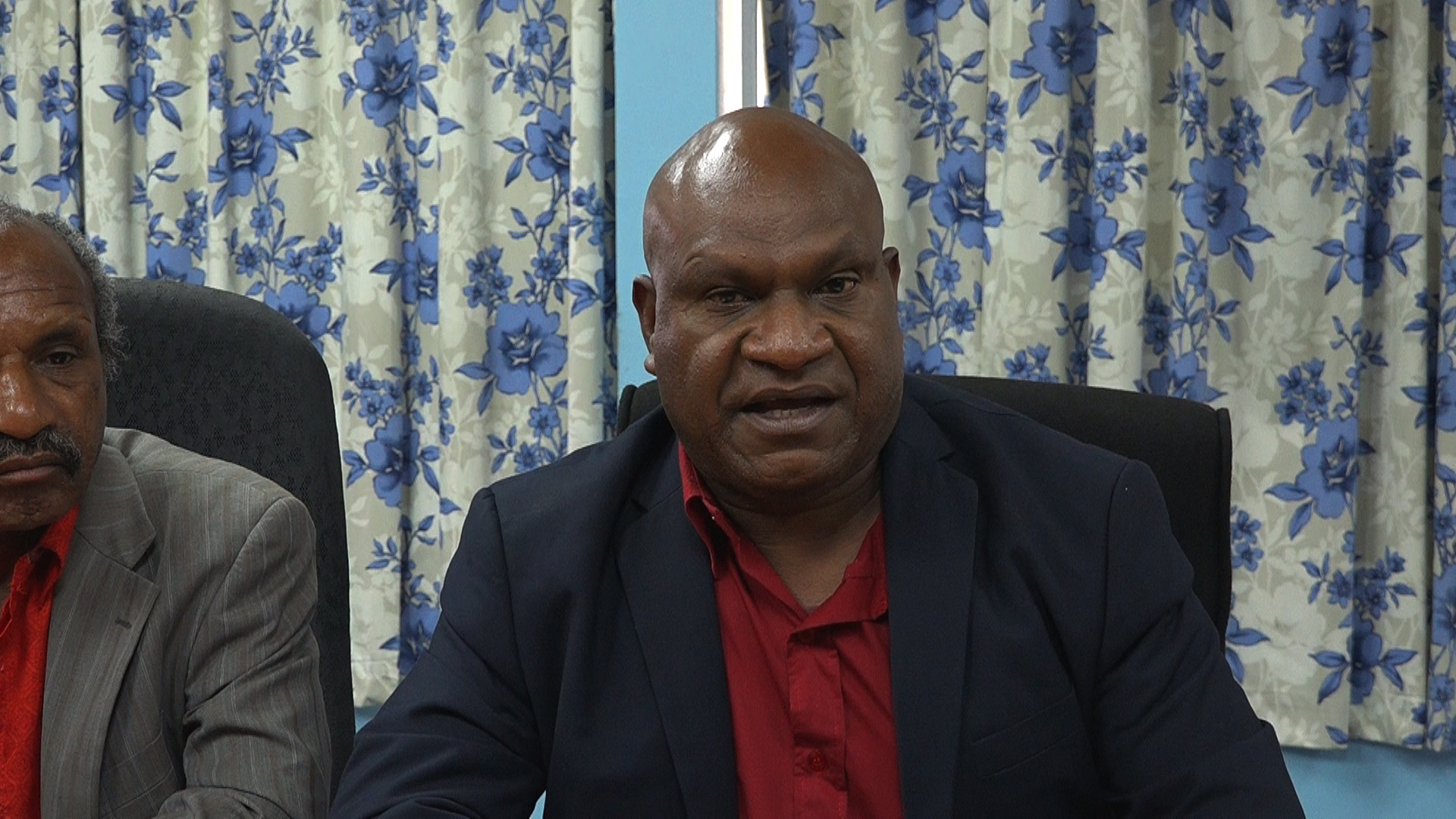 Simbu Province hosted the Census Coordinators Workshop recently. In a meet in Kundiawa, officers from the National Statistical Office (NSO) told district coordinators that the workshop is the first ground work to prepare for the Census 2020. Over 20 LLG Coordinators attended the training.

The previous census in 2011 was deemed failed and unreliable according to Government sources in Kundiawa. This was due to many factors unaccounted for.

5 steps will be taken and Planning is part of the workshop. A series of 58 basic questions will be carried out by Census officials on 12 July 2020.

“We are now in the preparation steps with planning key to achieving the desired outcome” said Acting National Statician John Igitoi.

Census is vital for Government information for better planning of budgets, service delivery and funding.  For Simbu Provincial Government the training will be supported.

The training concluded yesterday in Kundiawa. NSO officers then travelled up to Jiwaka for a similar training.