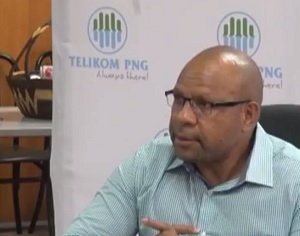 Hekari, Port Moresby, Admiralty, Besta PNG United, Oro and newcomers Madang and Lae City Dwellers, are up for the season.

The Oro Provincial Government has joined forces with their counterparts, the Manus and Madang provincial governments, to get behind their teams.

The draws have been made and the venues will be Port Moresby, Lae and Madang.

However, Hekari Manageress Vonnie Kapi Natto pointed out that for the past years, franchises and clubs have offered little support towards NSL’s accommodation, meals and transport for their away matches and would like to have the teams play in pools.

The mother of the reigning kings asked if the NSL would consider the Hekari’s OFC draw when making the NSL draw, as it will affect their competition in the OFC League.

Chairman Isaac Lupari and NSL Business Development Manager Chris Brown took note of the concerns. The NSL final is expected to be played on May 25th before the 2015 Pacific Games.