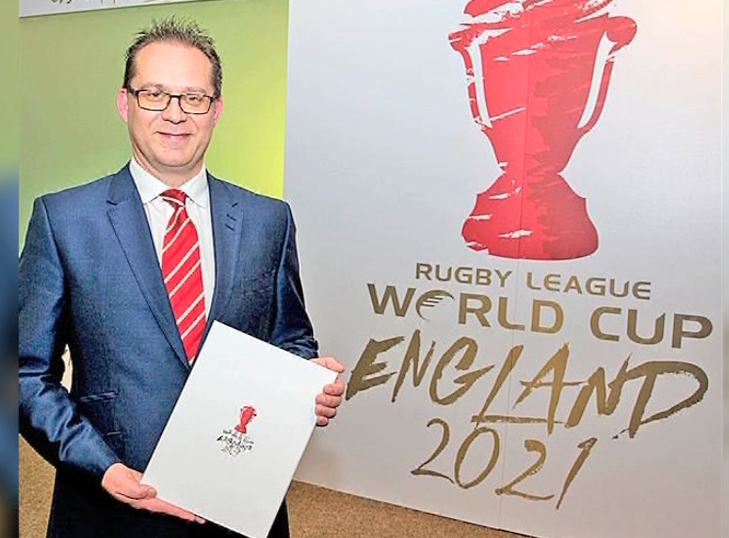 The Rugby League World Cup Organizers have announced the 2021 fixture schedule kicking off in October next year.

The tournament promises to be a historical one noting the participation of men’s, women’s and wheelchair teams to compete at the same time at a major sporting occasion.

Chief Executive of RLWC2021, Jon Dutton stated this tournament will be a huge moment for fans worldwide adding Rugby League World Cup 2021 will bring together the very best the sport offers, boasting a no-end-of-world-class, and not-to-be-missed matches across all three tournaments.

The schedule reveals 61 fixtures over a 6 week period in 21 venues throughout England.

The Rugby League World Cup is the pinnacle major event of rugby league, globally contested every four years. For the first time in history, the tournaments will include the wheelchair teams.

Papua New Guinea will be represented in the men’s and women’s tournaments.

Namah urges Trawen to be neutral