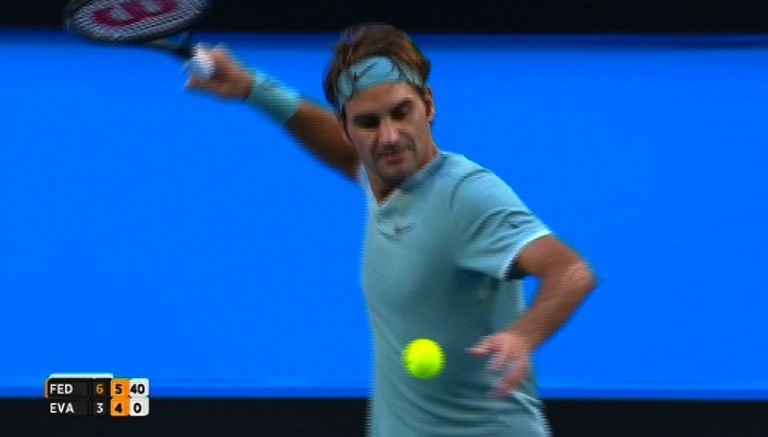 Roger Federer showed no signs of being rusty in his first competitive match after six months, when he outclassed Dan Evans at the Hopman Cup.

The 17 time Grand slam winner underwent knee surgery in February, and, after missing the French Open with a back injury, announced in July that he needed extensive rehabilitation.