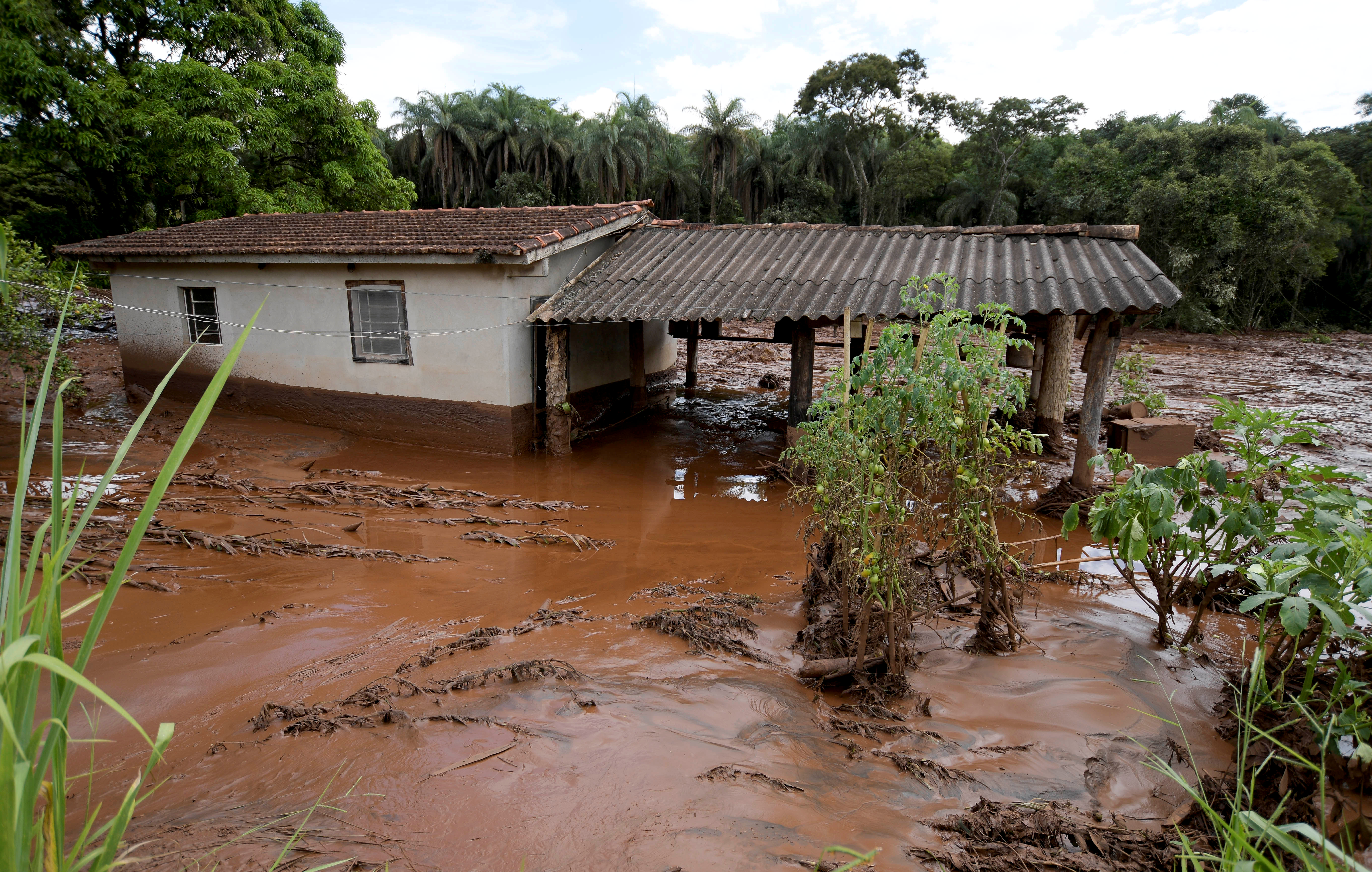 BRUMADINHO, Brazil (Reuters) – Firefighters called for the evacuation to higher ground of some 24,000 people from the Brazilian town hit by deadly mud flow from an earlier mining dam rupture, as a second dam threatened to collapse.

Sirens began before dawn on Sunday, triggered by dangerous water levels at a tailings dam still standing in the Vale SA facility near Brumadinho in Minas Gerais state.

The evacuation efforts diverted attention from a search for hundreds of people missing after Friday’s dam burst unleashed a torrent of mud, burying the miner’s facilities and nearby homes, according to the fire department.

“Our work is completely focused on the evacuation,” Pedro Aihara, a spokesman for the state fire department said.

That already makes the disaster more deadly than a 2015 tailings dam collapse at an iron ore mine less than 100 km (60 miles) to the east, belonging to Samarco Mineracao SA, a Vale joint venture with BHP Group.

That dam break spilled five times the mining waste into a more remote region, burying a small village and contaminating a major river in Brazil’s worst environmental disaster on record.

Pakistan lifts ban on Youtube after launch of own version