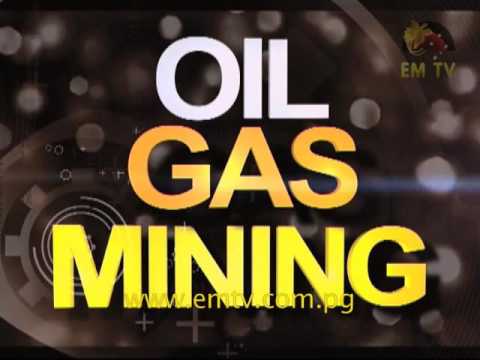 On this episode we feature move to merchandise alluvial industry in Papua New Guinea.

It was the third such trade show intended to introduce and educate alluvial mining communities to utilise machines and emerging technologies as opposed to the traditional methods of mining.

All this aimed at allowing an increase in production for small-scale miners.

It was during this event that MRA also revealed the value of alluvial gold exported between the years 2008 to 2015 – a whooping K365 million.