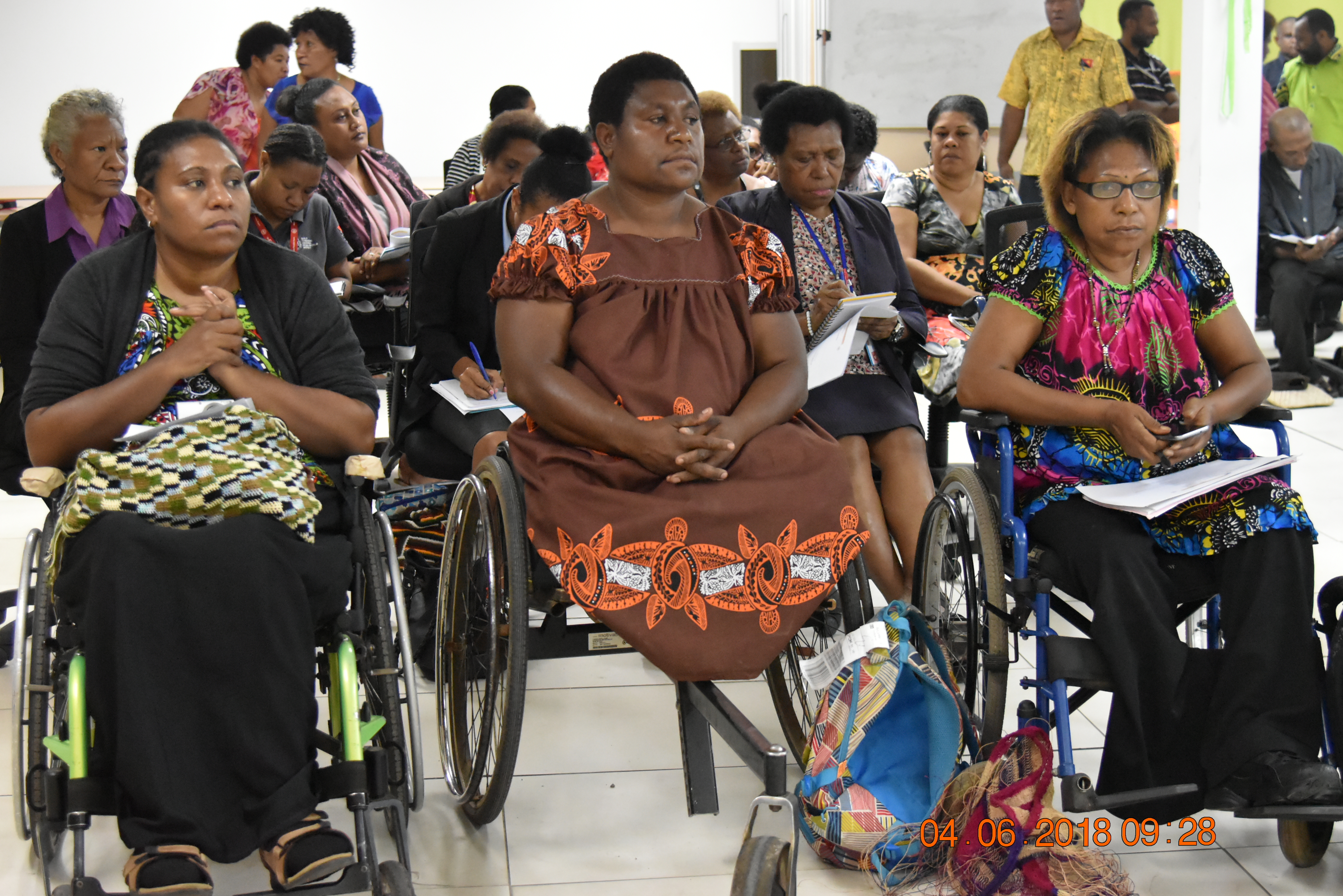 Members of the media are invited to cover the launch. There will also be an opportunity for a short interview towards the end of the event with Ms. Shannon McVey, Acting Country Representative for Population Services International Papua New Guinea.

The SASA Pilot is a movement to end violence against women in Papua New Guinea, is supported by the Governments of Australian and Papua New Guinea as part of the Pacific Women Shaping Pacific Development Program.

It is also an opportunity to celebrate a significant milestone for the project – the recruitment and training of PNG’s first 100 SASA! Community Activists.