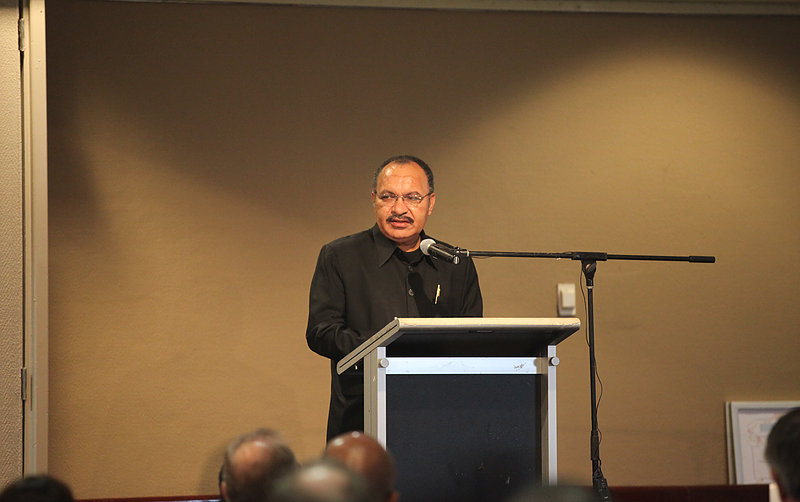 The Prime Minister says any changes in relation to the campaign period is the Electoral Commissioner’s decision.

Mr. O’Neill has confirmed that there won’t be any legislative changes to shorten the campaign period during this election.

With regards to local level government elections, the Prime Minister confirmed that fees will remain the same.

More Than 20 Men Who Disrupted Operations at Angau Hospital Arrested