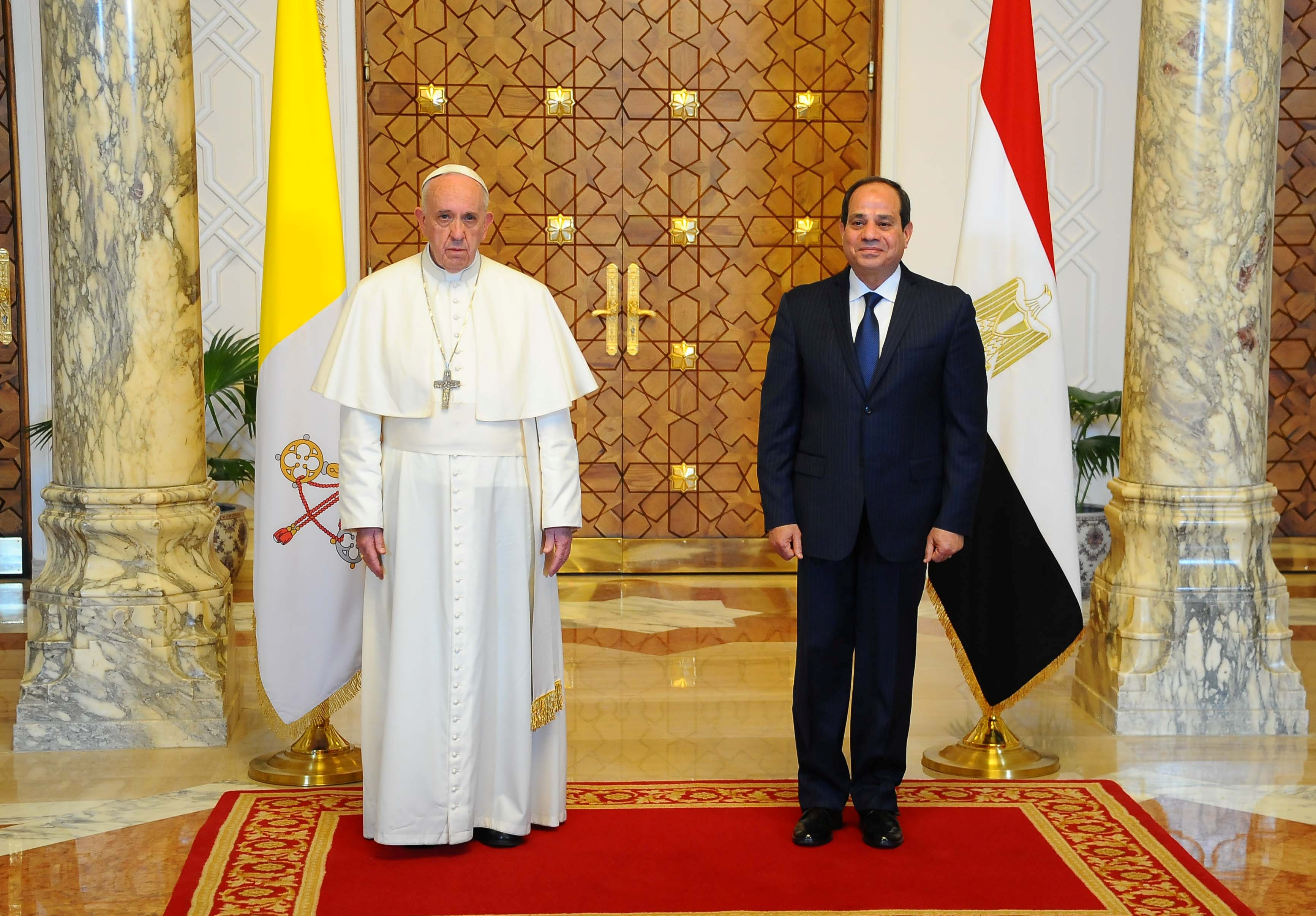 CAIRO (Reuters) – Leaders of all faiths should unite in renouncing religious extremism and counter the “barbarity of those who foment hatred and violence,” Pope Francis said on Friday at the start of a two-day visit to Cairo.

“Let us say once more a firm and clear ‘No!’ to every form of violence, vengeance and hatred carried out in the name of religion or in the name of God,” the pope told a peace conference at Egypt’s highest Islamic authority, Al-Azhar.

Nuku MP confident of re-elected in 2017