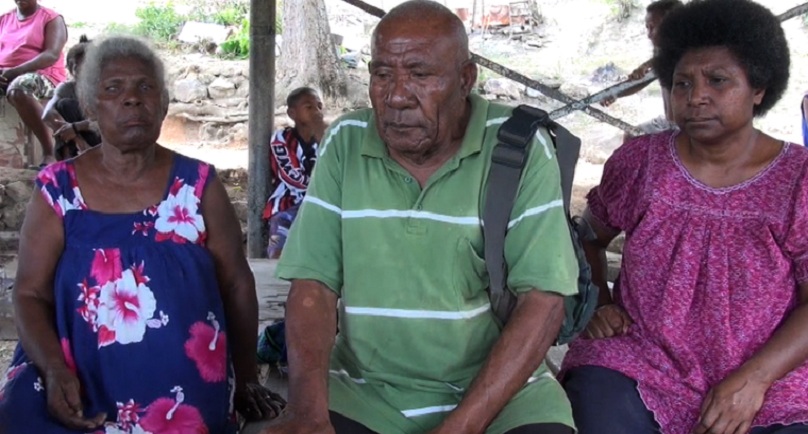 One more family has been evicted from Murray barracks as the PNGDF continues its move to free up institutional housing.

The family of Former Corporal Late Gabriel Meve was ordered to leave the house. They have been living there for the last 25 years.

Late Corporal Meve’s family was removed from their home yesterday by the The PNG Defence Force when they were about to have breakfast. Alice Meve, widow and wife of former Corporal, late Gabriel Meve, and her grandchildren were the victims.

While waiting for his service entitlements, Corporal Meve died in 2006.

Alice pleaded to the PNGDF and the government to give their service entitlements before they leave. She said she spent all her money on legal fees and had seen small interest.

Yesterday, the PNG Defence Force Commander, Brigadier General Gilbert Toropo said many of these ex-servicemen have lived there for too long, and has prepared to repatriate them to their home villages.