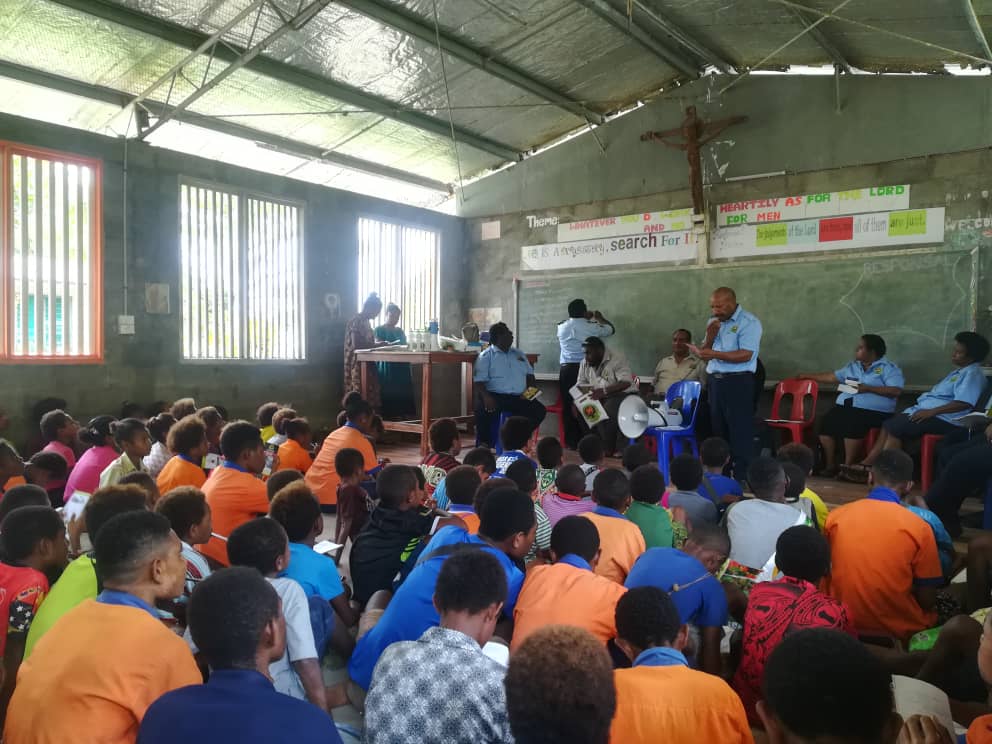 It was an exciting two days of awareness and educating school students in Vanimo on the important work PNG Customs Service does along the country’s borders.

Many students actively engaged in the discussions on border protection and security, answering questions and receiving gifts as their rewards.

Dapu Primary Head Teacher, Susanna Sam, told EMTV News of the importance of engaging school students in this awareness as she believes they will be in a better position to disseminate information and educate their parents, families and communities on issues to do with border trade and customs.

“It’s an effective way because these schools are border schools and the children are educated, they will go back to their homes and let their parents know of the consequences of breaching laws and regulations at the border,” Mrs Sam said. 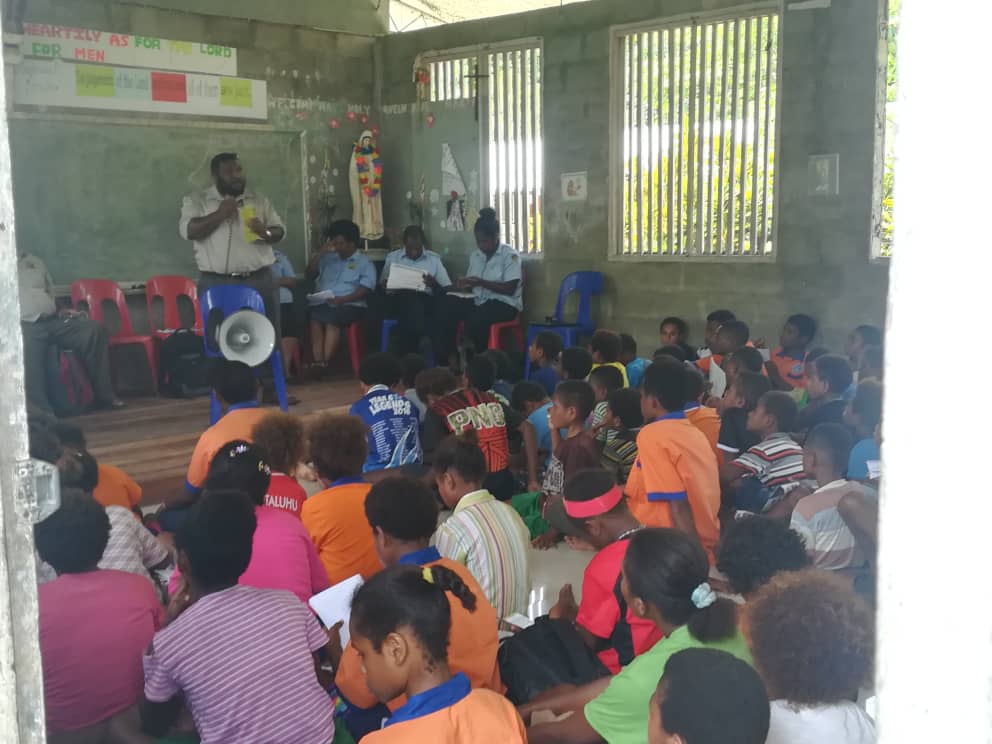 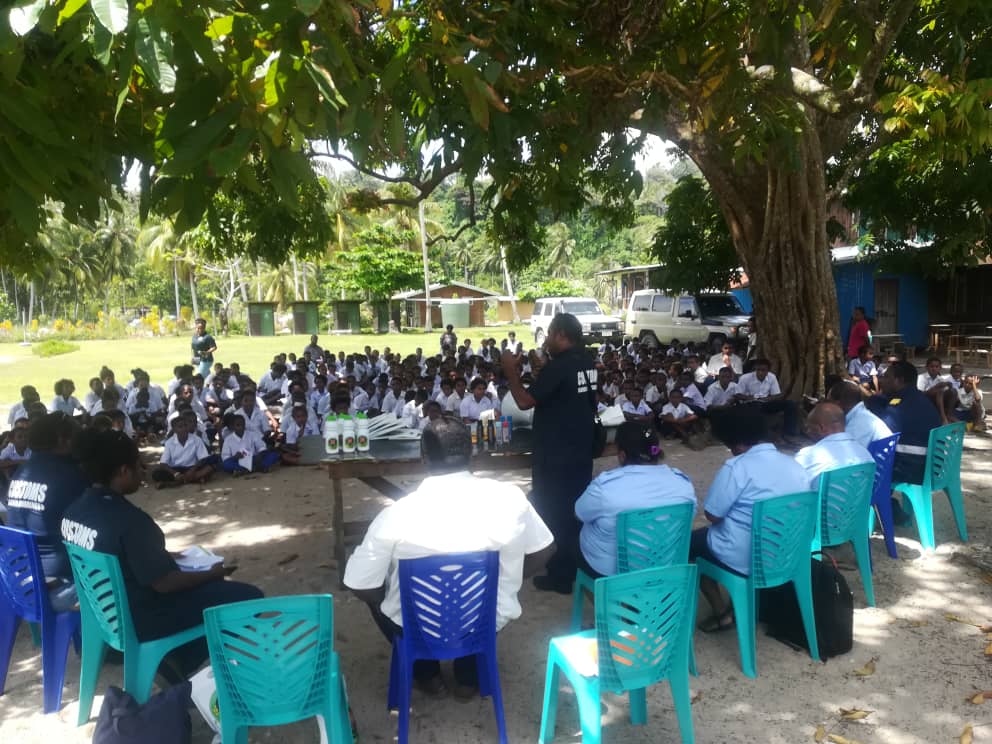 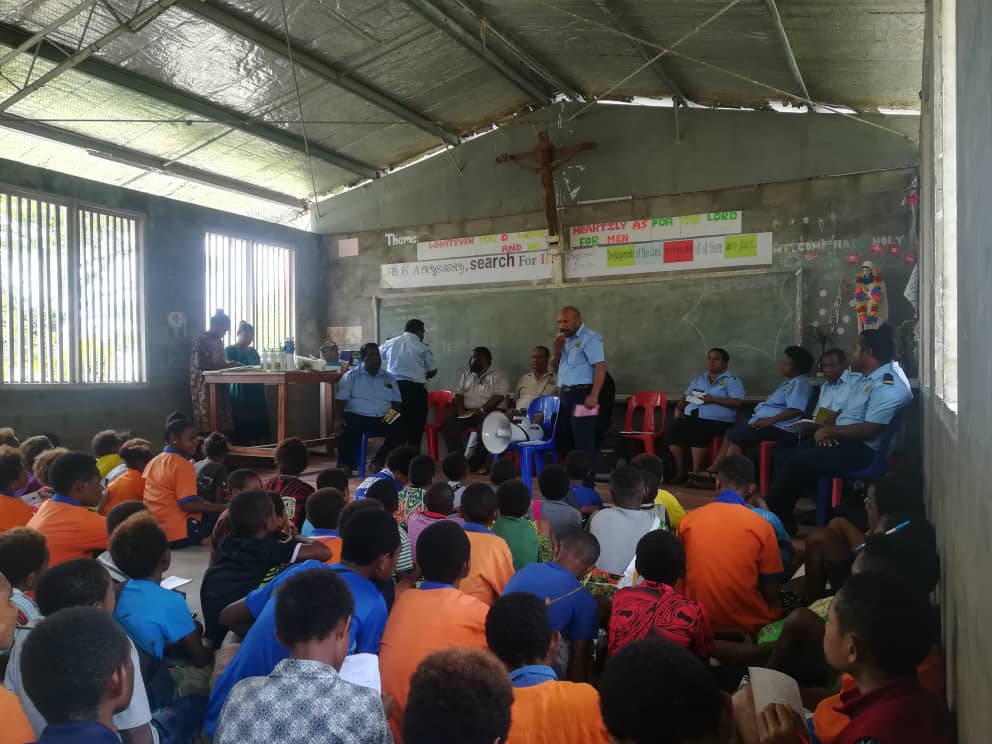 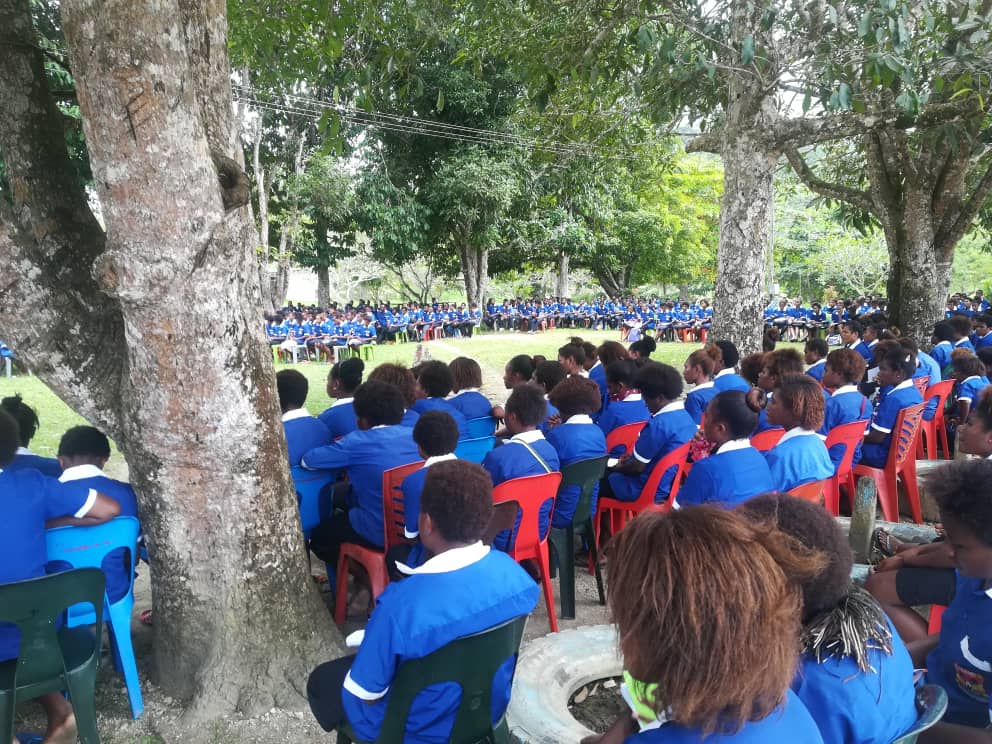 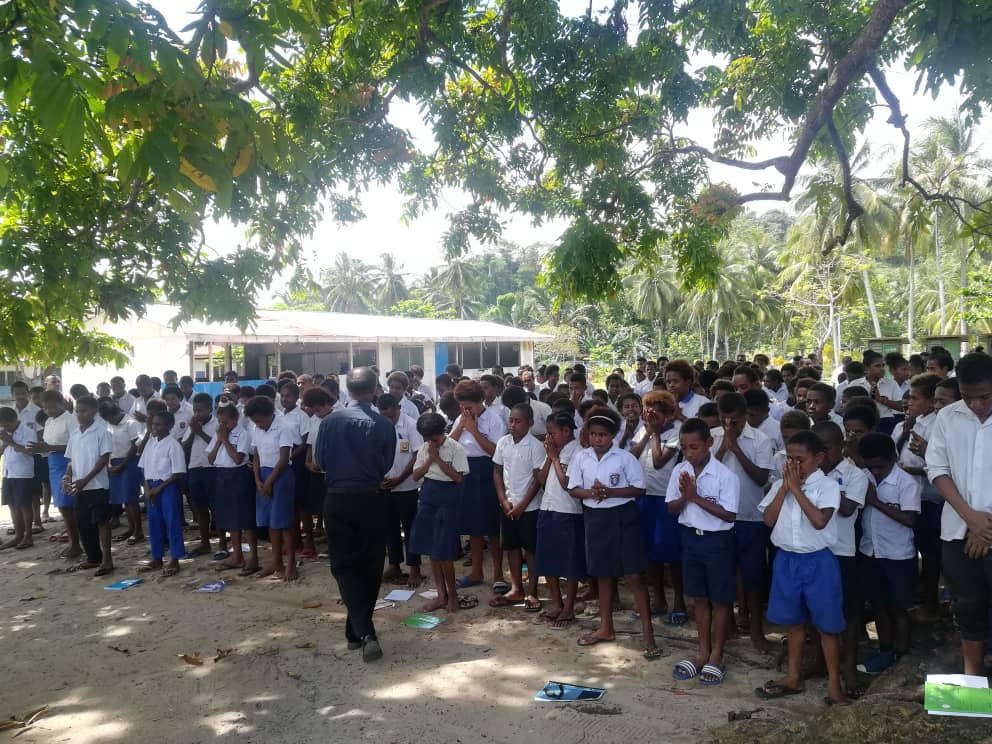 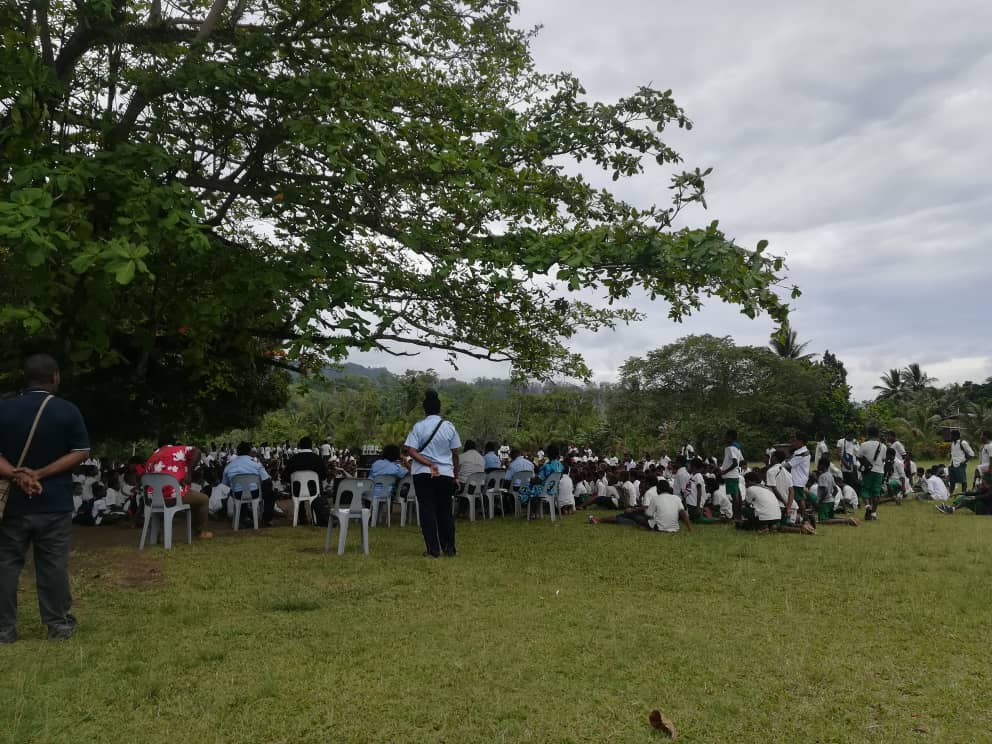 The week-long awareness program will be a nationwide campaign on border management, smuggling of prohibited goods and items including the penalties of breaching trade and customs laws.

It will also be centred around a new customs clearance system called the ‘Supermarket Approach’ where goods and items brought into the country can be conveniently cleared and accounted.

The awareness program is also part of new developments within PNG Customs that will see the opening of 7 new border ports between West Sepik and Western Province including a new international port in Buin in the Autonoumas Region of Bougainville.

The awareness program will end this Friday, April 5th.

Traditional Carvings Removed from Parliament to be Returned