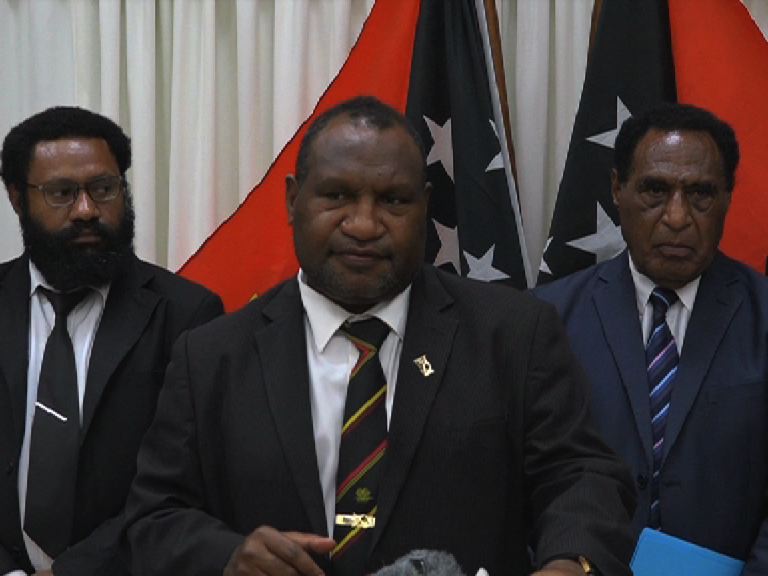 En route to New Zealand, Prime Minister Marape will be stopping over in Fiji to attend the Pacific Island Leaders Forum.

In his absence, Deputy Prime Minister Steven Davis will be acting.

The Prime Minister will be leaving the country today for a four -day official state visit to New Zealand.

PM Marape will be travelling through Fiji for a meeting with Pacific Island Leaders and the President of Israel, Reuven Rivlin.

He will meet with the Israeli president to talk about strengthening bilateral relationships between both countries.

PM Marape will be spending the next four days in the country, also talking about strengthening ties between the two countries.

PM Marape will be back in the country before he is of again on Thursday next week to the Solomon Islands on another state visit.

Later in the year the PM will be travelling to Rawanda, China and the United States on official state visits to further strengthen bilateral relations with these nations.

PM Marape announced he will be traveling commercially on the Falcon Jet for all his state visits.

Community Development Department Plans To Reach Out To Districts

PNGDF: A Helping hand in times of Crisis