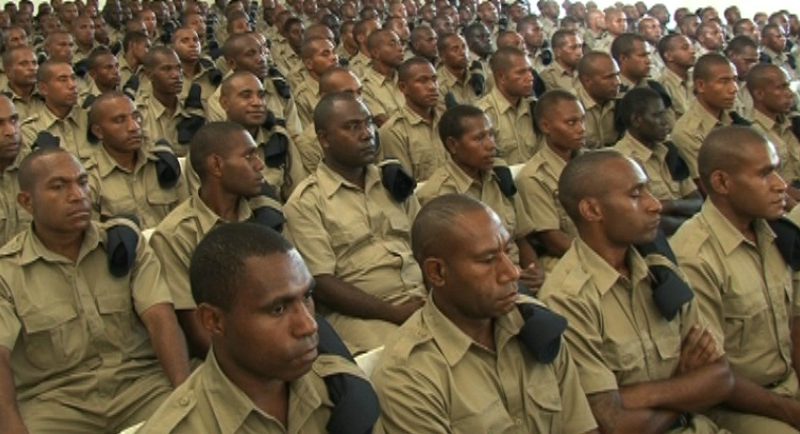 Over 200 police recruits will pass out of the Bomana Police Training College, this Friday.

This comes after the recruits completed six months of basic training on how to serve as police officers.

A pass out parade will be staged at the college, to mark the start of their career.

They will be deployed to the 22 provinces, to complete two years of probation before they will be confirmed as police officers.

This is the second batch of the 2016 intake.

Meanwhile, the recruit for 2017 remains suspended until further notice from the management of the Royal Papua New Guinea Constabulary.