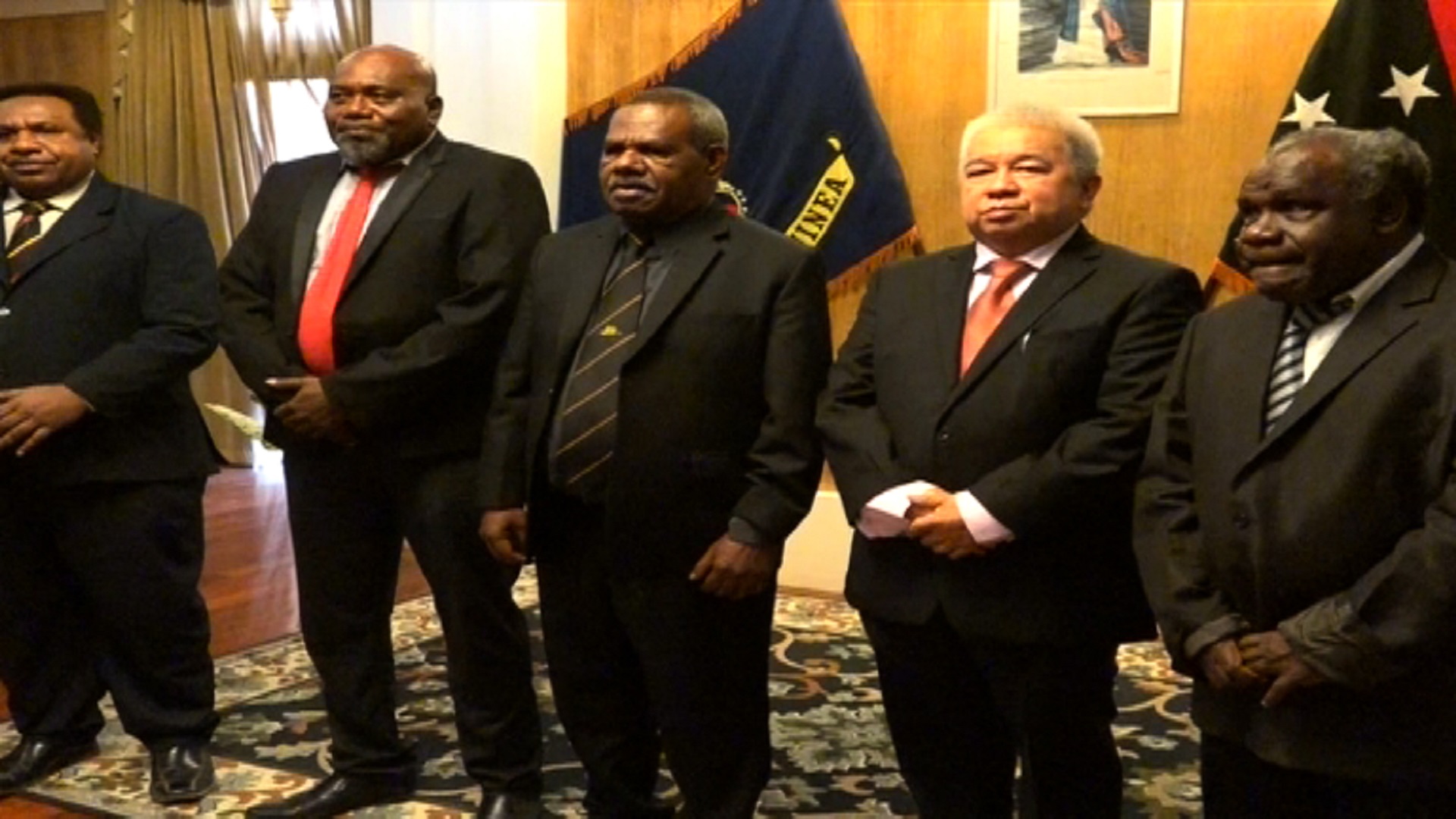 Sitting East New Britian Governor Ereman Tobaining Jnr says the oil palm industry is adding value to the development of the province. Amidst its challenges, Governor Tobaining says people are realising the spin-offs that come with supporting such an industry.

He made this statement after signing instruments for the Kairak Nucleus Oil Palm Agreement in Port Moresby today.

The signing is under the Public Private Partnership between the East New Britain Provincial Government, Department of Trade and Commerce, and developer, Tzen Niugini Limited.

Speaking after the signing, East New Britain Governor Ereman Tobaining Jnr says Oil Palm has its challenges, but pays off if stakeholders work together.

A second mill is planned for construction in Gazelle. Governor Tobaining says not just roads and bridges are built but other vital services as well.

IBS Degree Programs to be Offered in 2017

Increased Street Kids a Cause for Concern