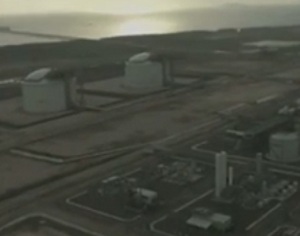 Conference delegates to the 13th Papua New Guinea Mining & Petroleum Investment Conference were given an in-depth update on PNG’s major resource projects, as well as an insight into future projects.

Speaking at the conference, Esso Highlands Managing Director, Peter Graham, informed those present that the PNG LNG project had spent K11 Billion in PNG – K2.7 Billion of which went to landowners.

Mr Graham also informed the conference that he would be retiring as Managing Director of Esso Highlands.

Jean-Marie Guillermou, President of TOTAL SA in Asia Pacific, also informed the conference that the company had made major strides, especially in regards to the Elk-Antelope Gas Project – with TOTAL in the driving seat.

No sign of EgyptAir plane technical problems before takeoff – sources