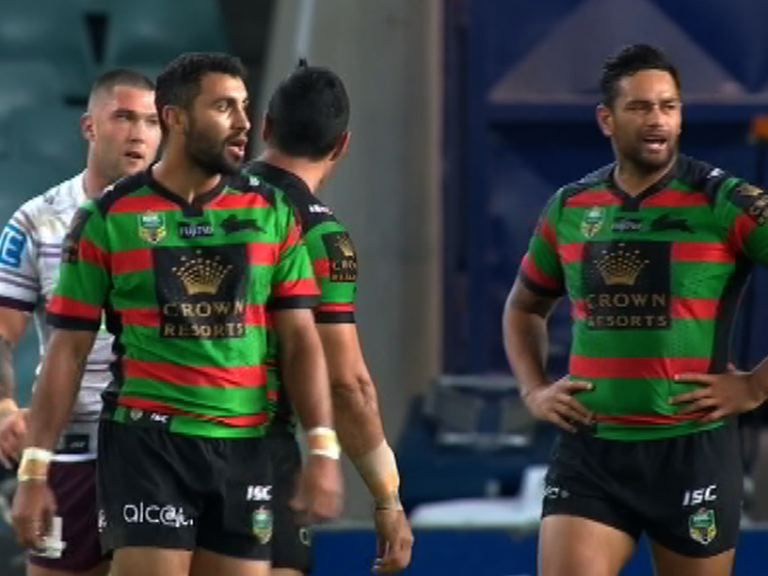 The round nine of the Telstra Premiership saw stronger plays from the likes of the Gold Coast Titans, the Brisbane Broncos, Manly Sea Eagles and unexpectedly, the Parramatta Eels.

And the Storms have maintained their play at the top of the NRL point’s ladder.

Brisbane Broncos was the stronger side last Thursday in the clash with the Penrith Panthers.

Though their 32 – 18 win came at the cost of star centre, James Roberts, being taken off the field in the remaining 5.

A desperate Penrith side tried to respond with 3 tries in a space of 8 minutes, but still lost by a 10 points deficit.

And it was a wow moment for the Parramatta Eels after the 26 – 6 win over the Cowboys.

Their ideal break came when Michael Jennings dummied his way through Cowboys’ right side defense before passing to fullback Clint Gutherson who went for the corner touch down.

The 4 tries, all converted plus a penalty goal sealed the deal for the Eels.

Unfortunately, the Cowboys were left at the wrong end of the 20 points deficit, despite recovery efforts which only acquired them a try, which was successfully converted.

While the Rabbitohs were sent scrambling by the Manly Sea Eagles in what was deemed a masterclass first-half attacking.

And in the other matches, the Titans proved to be the better side, defeating Newcastle Knights 38 – 8 and the Canberra Raiders succumbed to the Bulldogs 10 points – 16.

The Sharks outdid the West Tigers 20 – 16, while a last minute field goal gave the Warriors the winning edge with 14 points to Roosters 13.

And the Storms maintained their top of the ladder spot with a 34 – 22 victory over the Dragons.

Gun Smuggling a Concern in Madang

Warner confident he will be fit for New Zealand series