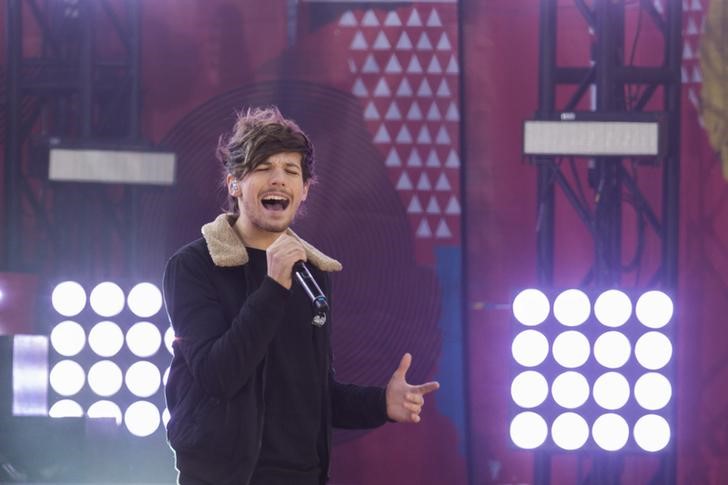 LOS ANGELES (Reuters) – One Direction singer Louis Tomlinson is not expected to be criminally charged over a tussle with a photographer at Los Angeles airport last month, judicial officials said on Tuesday.

“Typically there is no further action taken by our office after the hearing,” the statement said.

The City Attorney’s office said both parties would be asked attend the meeting towards the end of this month. It said it reserved the right to file charges for up to one year.

Tomlinson, 25, one of the members of the chart-topping boy band, was arrested at the airport on March 3 after a scuffle with a paparazzi photographer who was trying to take photos of the singer and his girlfriend.

Social media video showed the photographer on the ground and Tomlinson was booked for misdemeanour battery.

Tomlinson’s lawyer, Martin Singer, said at the time that the singer was not at fault and that the paparazzi caused the altercation.

Tomlinson’s representatives could not immediately be reached for comment on Tuesday.