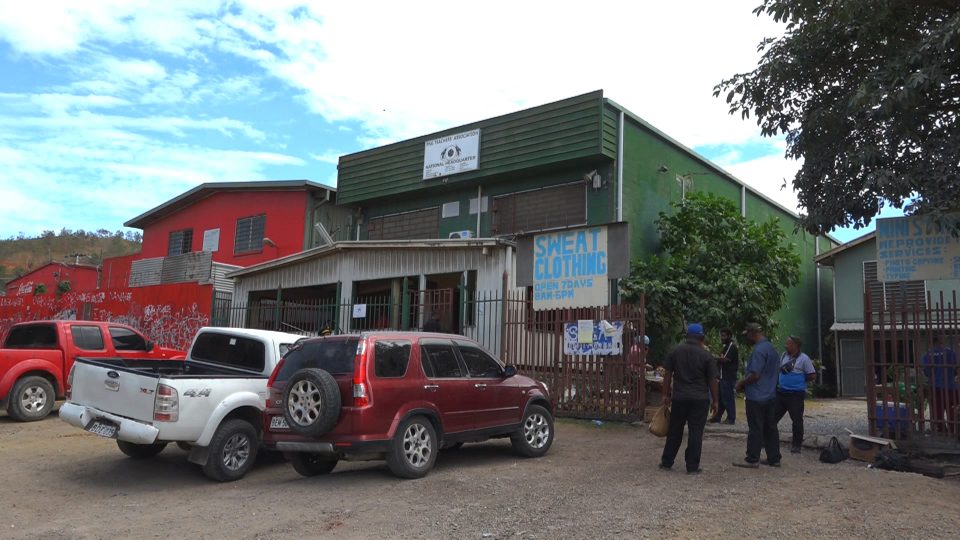 Newly Elected President Aita Sanangkepe says it is time to address the welfare of teachers.

Provincial Executives were also elected, in an election conducted by the electoral commission.

They assured teachers that, they are now ready to address their issues.

According to the newly elected president, issues affecting teachers in the country have not been addressed for many years, due to issues within PNGTA.

Some issues include teacher’s leave fare, salaries and teachers appointment.

And the Teaching Services Commission has not been working with PNGTA, due to the election appeal.

The news president said it was now time to change.

In an effort to address issues affecting teachers in the country, the president announced plans to decentralize provincial branchs.

He says, they will be assisting provinces to raise funds, to address issues in the provinces

He says, this is to ensure teacher’s performance is monitored.

He appealed to school inspectors to remain neutral and serve the interest of teachers and students.

Kuman: Education In PNG Has Progressed