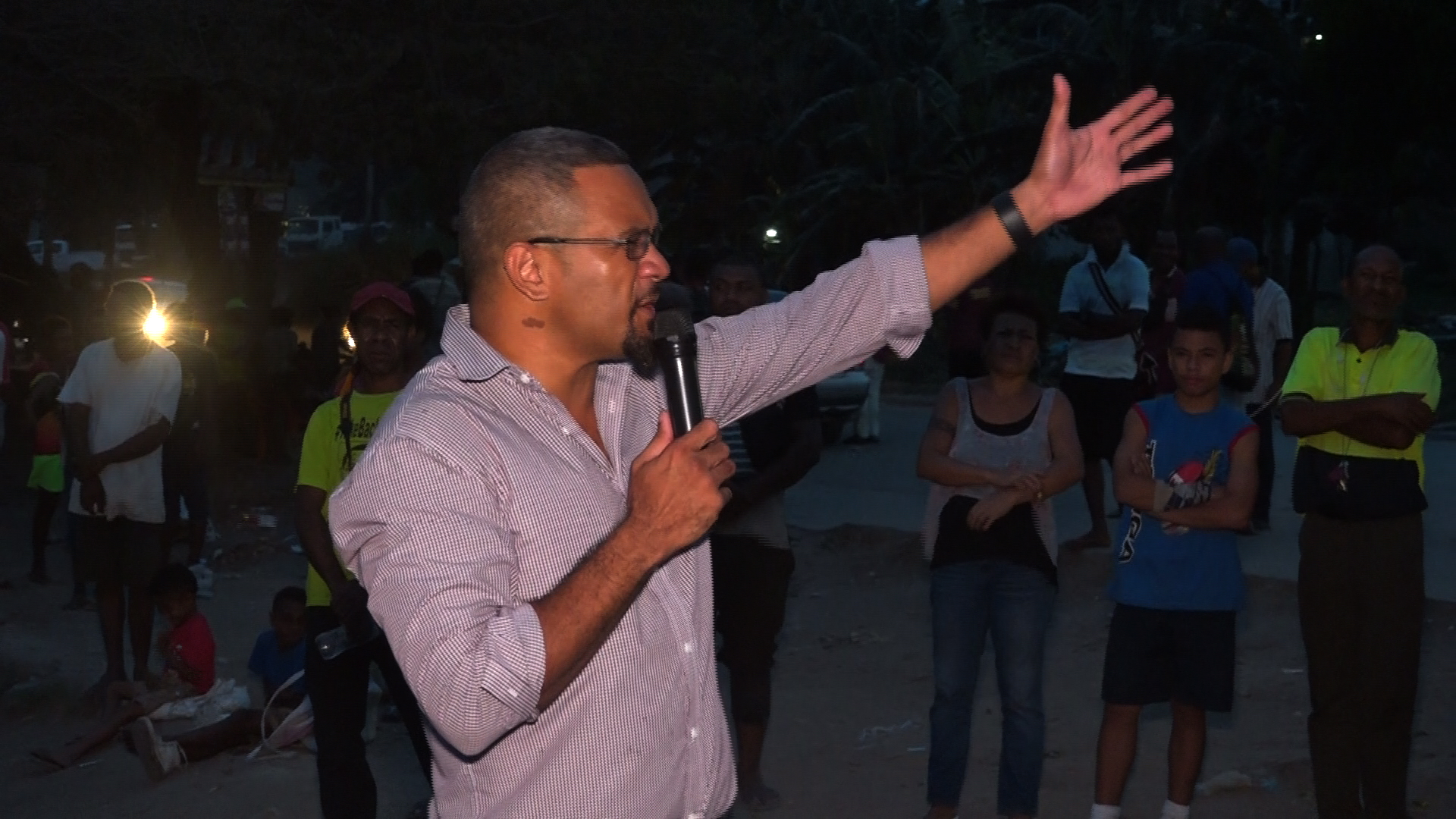 A group of Motu Koitabuan villagers in Hanuabada want a voice in Parliament.

They said that for far too long issues affecting Motu Koitabuan’s have been neglected by political leaders.

They expressed this on the campaign trail for North West candidate, Eddie Aila.

In an exchange with the locals, many question those who have been in power given the less attention in the past 5 years.

Hanuabada has been in the centre of many controversial issues; land grabbing, Buai ban deaths, and rise in alleged sex trades.

Eddie Aila’s strategy in delivering services is to break-down the current education and health system framework so small communities would benefit.

Less than two weeks remain before the polls open, Aila hopes Motu Koitabuan’s will vote wisely and see a representation in the 10th Parliament.

Death toll from Bangladesh landslides rises to 94 after heavy rain

What signs of recovery are experienced business leaders looking for in Papua New Guinea?