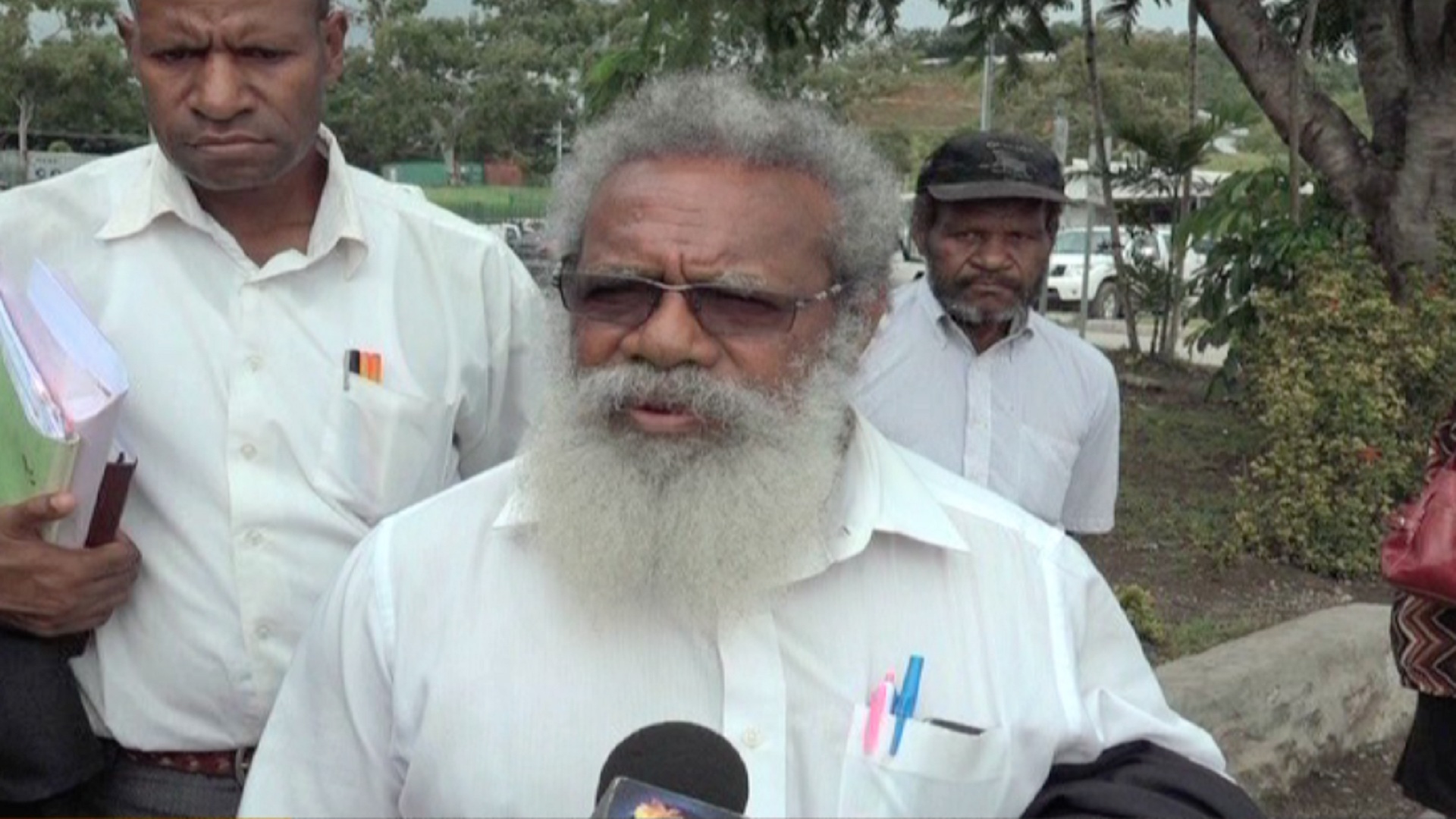 Moses Murray, was the first candidate to pay his nomination fee to contest the East Sepik Regional Seat.

The seat has been held by founding Father of Papua New Guinea, Grand Chief Sir Michael Somare, for 49 years.

Duban and Anisis Sworn In