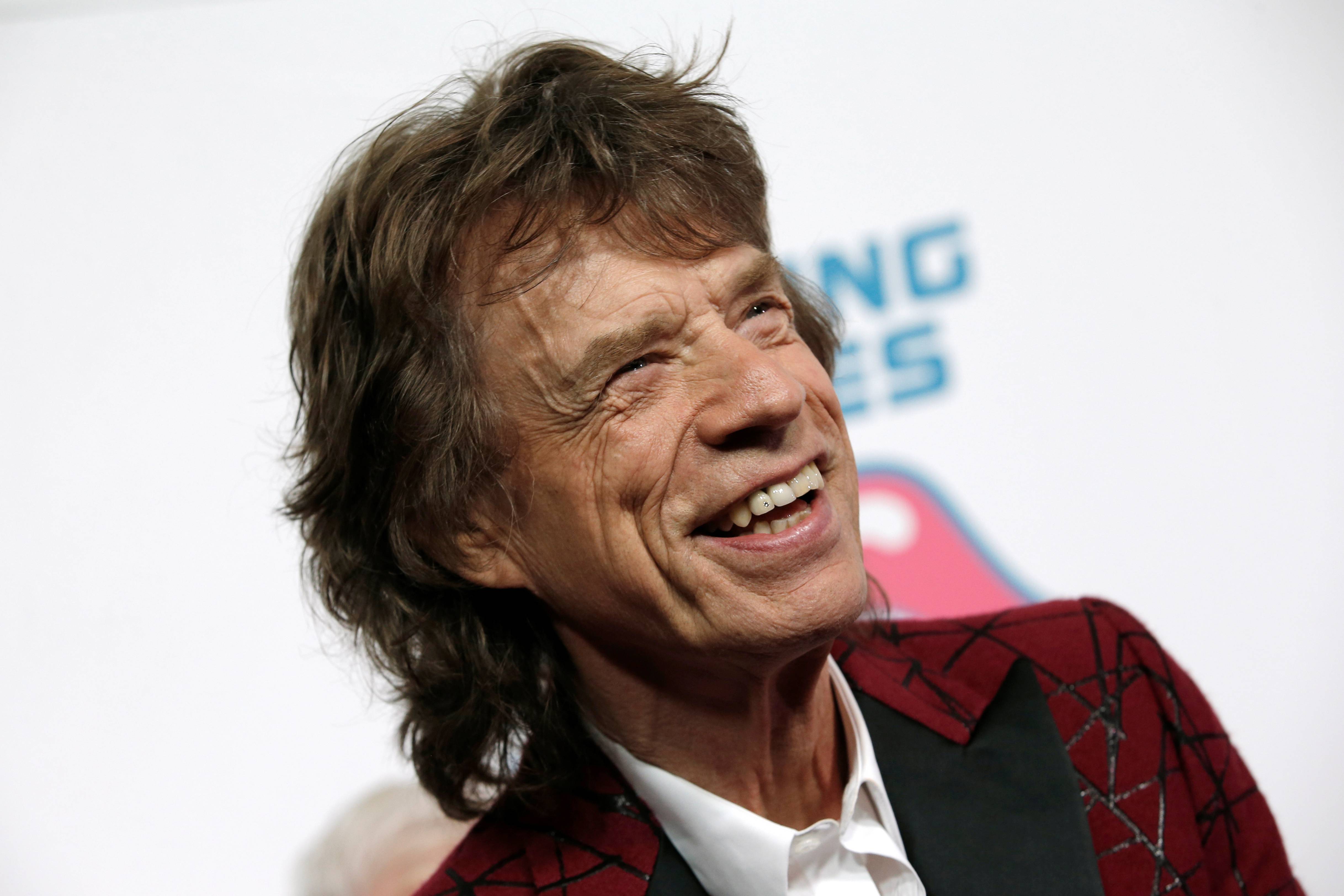 Image: Mick Jagger of The Rolling Stones poses for photographers as the band arrives for the opening of the new exhibit “Exhibitionism: The Rolling Stones” in the Manhattan borough of New York City, U.S., November 15, 2016. REUTERS/Mike Segar/Files

NEW YORK (Reuters) – Rolling Stones frontman Mick Jagger became a father for the eighth time on Thursday when his ballet dancer girlfriend gave birth to a son in New York, his publicist said.

“Melanie Hamrick & Mick Jagger’s son was born today in New York and they are both delighted.

“Mick was at the hospital for the arrival. Mother and baby are doing well and we request that the media respect their privacy at this time,” Fran Curtis, the long-time publicist for the Rolling Stones, said in a statement.

The 73-year-old singer already has seven children with previous partners, as well as five grandchildren, and he became a great-grandfather in May 2014.

Jagger and Hamrick, 29, began dating about two years ago, according to media reports.